Historian and author Alex Clifford talks about his recent book on Hindenburg and Ludendorff and how their Great War experience assisted in the rise of Hitler and the Nazis. 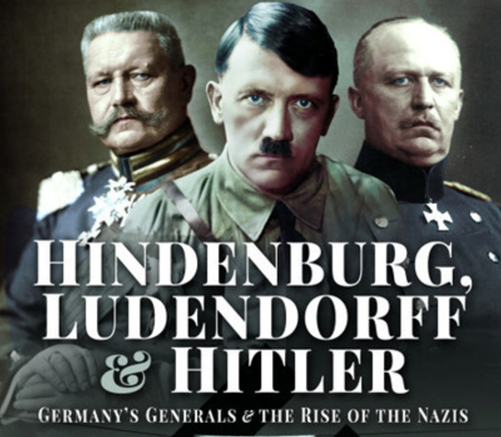 He explores two of twentieth-century history’s most significant figures who have been largely forgotten – Paul von Hindenburg and Erich Ludendorff, Germany’s First World War leaders, and how they shaped the new Germany and ultimately led to Hitler’s dictatorship.

Alexander Clifford is a historian who has studied at the universities of Leeds, Munich and Northumbria, and is an expert on Europe in the interwar period and has made a particular study of the Spanish Civil War.