PhD candidate Kieran Taylor, studying at the University of Stirling, talks about his research into Belgian refugees in Glasgow during the Great War. 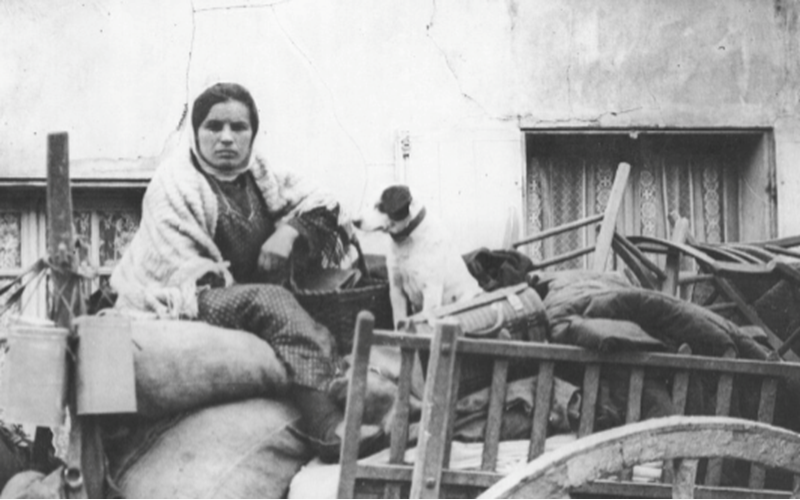 Kieran Taylor attended the University of Glasgow where he gained BA and MA degrees in History and Politics which were followed by a PGCE to become a history teacher. He also completed an MEd in education policy analysis. He taught for a period in North Lanarkshire before joining Andersen International School in Italy where he taught for six years. During this time he became a part time associate tutor at the Università degli Studi di Milano. It is this university experience which led him to study for a PhD joining the University of Stirling in 2017; he has since successfully completed his PhD.