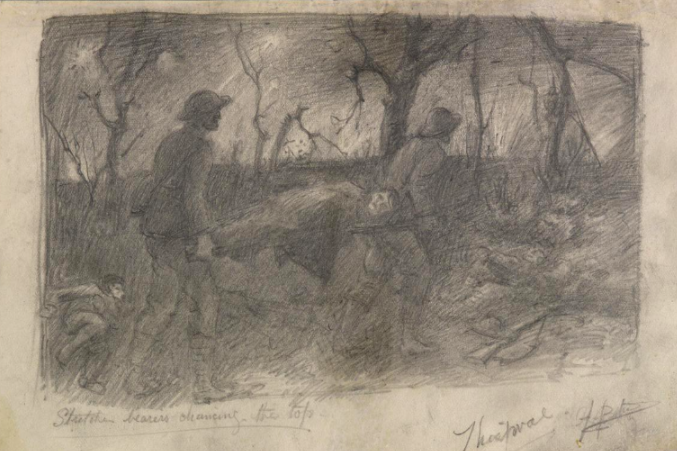 Military medical historian Dr Emily Mayhew talks about the role of stretcher bearers during the Great War 1914-1918 on the Western Front. Stretcher bearers played a major role in extracting and saving wounded men from the battlefield. Emily talks about who they were, what they did and what difference they made.

Dr Mayhew works as a Visiting Researcher and historian in residence at the Faculty of Engineering, Department of Bioengineering at Imperial College London.