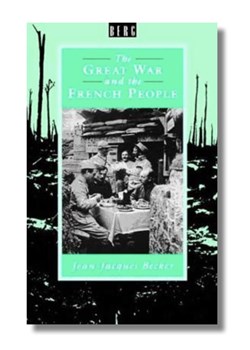 The effect of modern war on civil populations has become a field of considerable interest to historians of late, not least because it was a field that had previously attracted very little attention.

Professor Becker's study utilises a mass of published and unpublished material, particularly the French provincial archives. From all this he has constructed a careful and highly detailed picture of the changes (or lack of them) in French society throughout the war. To take one aspect, the generally high level of French civilian morale was supported by the strict official censorship that effectively kept the home front in ignorance of the military and diplomatic failures and therefore, in the spring of 1917, censorship could "take the credit for making sure the German general staff were kept unappraised of the gravity of the crisis of the French army morale".

Jean-Jacques Becker's book was first published in France in 1983 and this English edition is provided with an introduction by Jay Winter.