The Other First World War: The Blood–Soaked Russian Fronts 1914–1922 by Douglas Boyd 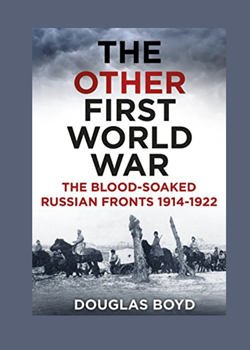 The Other First World War: The Blood–Soaked

Let us get this out of the way for starters; I know far too little about the Great War on the Eastern Fronts (note the plural). I’ve always suspected it to be the case, but this book has confirmed it. It has also made me realise how much more I need to find out, because the war in the east defined the outcome of the conflict. It also helped shape the progress, if that is the word, of the 20th century. The historiography of the war away from the Western Front, in English at least, is limited. Until recently, Norman Stone’s seminal The Eastern Front, 1914–1917, first published in 1975, stood more or less alone. The centenary of the start of the war brought Alexander Watson’s excellent Ring of Steel: Germany and Austria–Hungary at War, 1914–1918, Eugene Rogan’s, The Fall of the Ottomans: The Great War in the Middle East 1914–1920, and this book, now issued in paperback.

Unlike Watson and Rogan, Boyd has opted to cover not one region of this vast conflict, but all the key campaigns of what even Russian historians call ‘the forgotten war’. Everything about the war in the east was colossal, the size of the armies, the areas of territory affected, and the loss of life. The Russians alone had 3.7 million soldiers killed, 3.9 million taken prisoner and (at least) another million civilians died. Add to this unknown numbers of Germans, Austro–Hungarians, Serbs, Bulgarians, Greeks, Romanians and Ottoman troops and civilians and the scale of both the war, and Boyd’s task, become clear.

This work’s great scope is both its strength, and its weakness. Stone chose to end his study with the Bolshevik takeover in late 1917. The Other First World War carries on into the early 1920s, a little studied period which found British servicemen still in arms and in peril in far–flung parts of the former Tsarist empire. Between the outbreak of war in 1914, and 1922, Boyd’s research stretches from Estonia in the north to Ukraine in the south, from Poland in the west to Iraq in the east.

Sometimes it is hard to keep track of what is going on where, and the few poor maps do not help the reader. At others the narrative grips like a thriller, studded as the story is with a cast of Ruritanian incompetents leading masses of ill–equipped, poorly trained and generally abused conscripts to the slaughter. Starring roles go to Russians. The first is General Aleksei Brusilov whose 1916 offensive might have changed the course of the war, had his criminally useless colleagues supported him effectively. The second is Tsar Nikolas II, whose inadequacy in all aspects of his leadership is proof positive of what happens when you swim in a very small gene pool. This is a book which whets the appetite for more; just make sure you have an atlas to hand when you start reading. 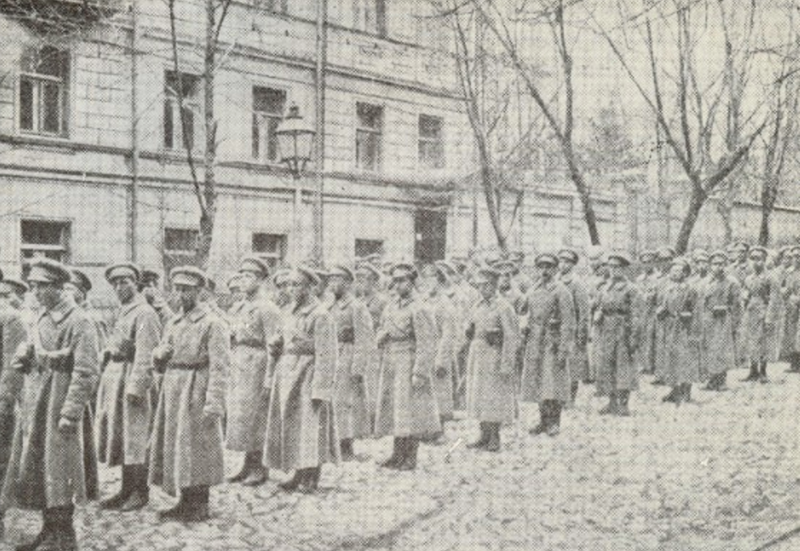 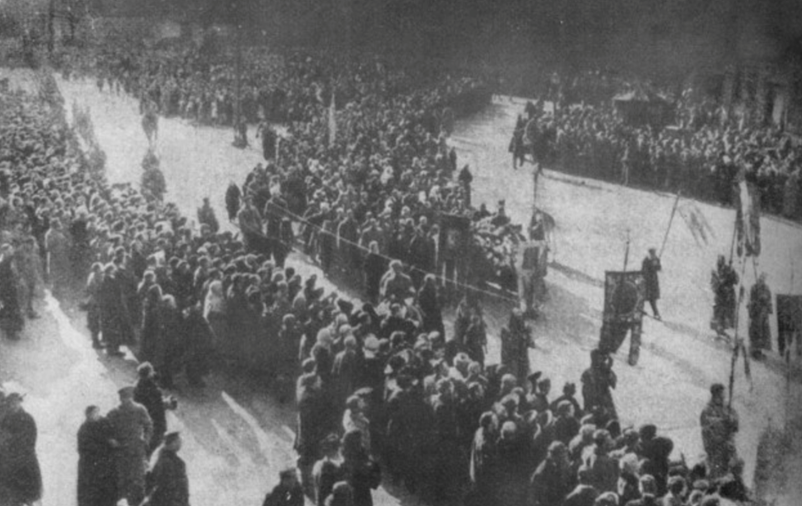 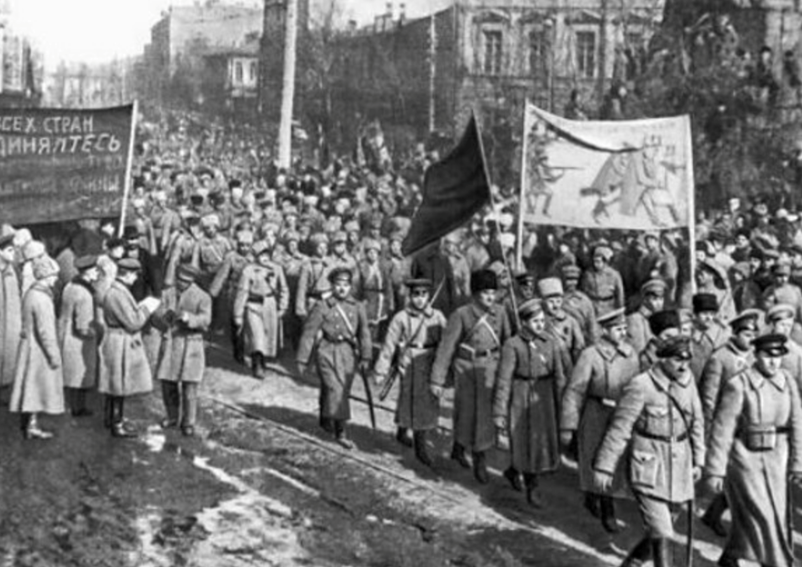