Tommy: The British Soldier on the Western Front by Richard Holmes 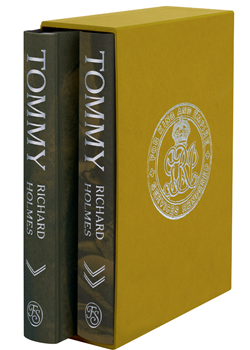 Few, whatever their level of expertise on the Great War, will be disappointed by this excellent, highly literate, book. 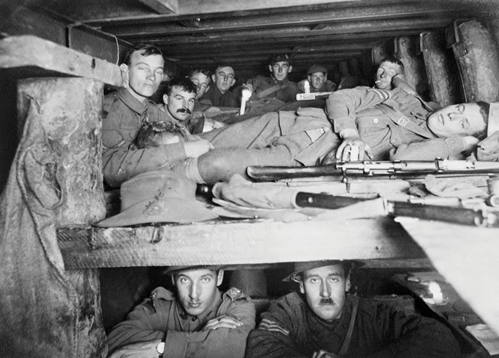 Tommy is without doubt the best and fairest evaluation of Britain's 1914 -1918 soldiery yet to appear. It is far more rounded and authoritative than First Blood and Cold Steel or Death's Men (a book which, regardless of one's view of its author's later work, has been the standard work on the subject for some years - but whose title, in retrospect, now seems deprecating).

Richard Holmes' skill has been to produce a text, which will neither daunt the tyro nor anger the expert - a gritty task. In its evaluation of virtually every aspect of the army's being he calls upon a vast range of uncommon and well-known contemporary texts, yet always manages to find quotes to amplify and illuminate his themes. Consequently they seem as fresh as the day upon which they were written. 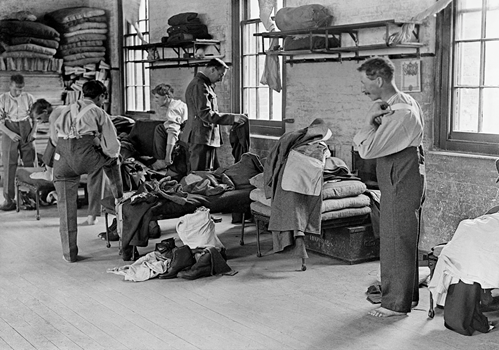 Richard Holmes is by his own admission 'in the uncomfortable No Man's Land' between revisionist historians and those who I term Laffinistas (students of the 'lions led by donkeys' school). He is used, he writes, to 'collecting salvoes from both sides'. Consequently it is hard to argue with his balanced, evidence-led, conclusions. All are supported by a totality of knowledge and analytical skill.

But, this said, it is the detail which impresses above all.

Topics ranging from rates of pay to the techniques employed to win the war and from the officers and men to the weapons of war and the conditions of war are just a few of the elements cast in a fresh bright light. This is simply the best book on the subject yet written - and perhaps the most enjoyable book on the Great War which I have read since Hugh Strachan's first volume of The First World War.

Tommy is a 'must' for anyone wanting to understand the British soldier and the Great War in which he fought.

Richard Holmes (1946–2011) is best known as a writer and television presenter. He was a leading military historian; his work focused on the roles and lives of frontline troops.