Dr Rodney Attwell will be giving a talk he calls 'Soldiers of God'. This talk will look at the brave men of the Royal Army Chaplain's Service who in the most part went to war armed only with their faith, many were decorated for their bravery including winning three VCs . 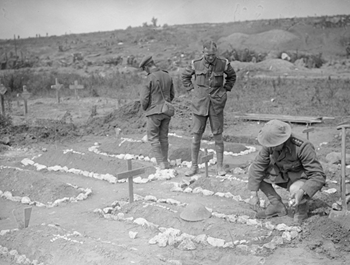 "If the men can't go to church then the church must go to the men."

This really is fascinating subject so don't miss it.

Both WFA and non-members alike are equally welcome we ask for a modest £4 donation on the door , this will give you a free entry into the evenings raffle.

There is small bar and tea and coffee are also available.