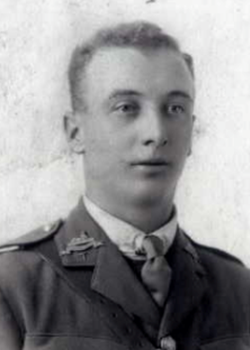 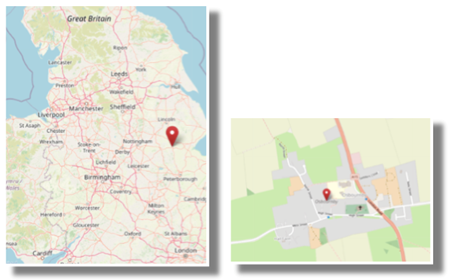 At the 1901 Census, age 7, Hewson was at home living on Witham Road, Woodhall Spa with his parents, older sister and two younger siblings Gwendoline and Brenda, his grandmother and a blacksmith apprentice to his father.

Hewson went to school at the Church of England School, Woodhall Spa.

At the 1911 Census, age 17, Hewson was a shoeing and 'general smith', like his father and was living at home. His 18 year old sister was a school teacher. As well as his parents, his 76 year old maternal grandmother was living with them. 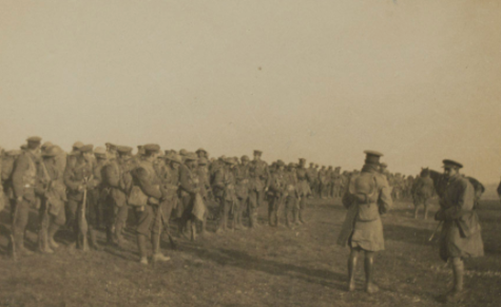 Hewson joined the Lincolnshire Regiment as a private later that year. He was called up 5 August 1914 and served in France and Flanders from the following March. He gained a commission in July 1916 and rose quickly through the ranks and was promoted Captain in July 1917.

The following year in 1918 the Battalion was at rest at camp when the Germans broke through at Soissons.

Capt. Hewson was severely wounded 30 May and taken prisoner. He died of his wounds in captivity 1 June 1917.

He is buried at Brouillet in Marfaux British Cemetery.

Hewson Street was three times mentioned in despatches and received the MC and bar. 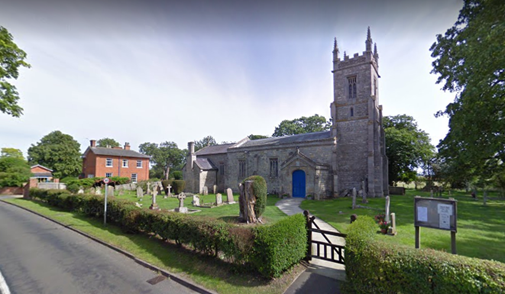 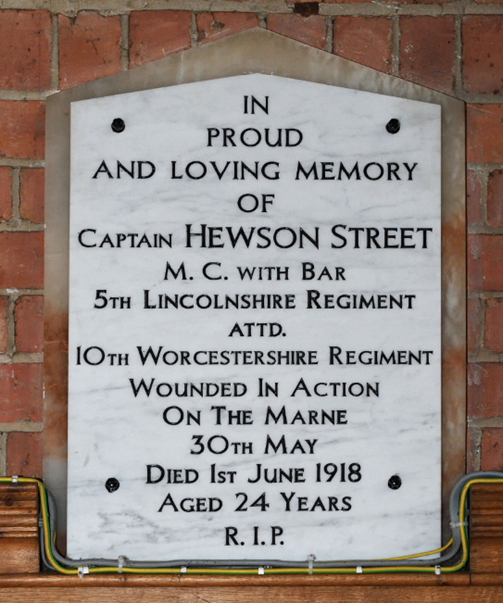 Shattered beyond repair in 1981, Hewson's sister Brenda on visiting the Church in 1990 when she was 82 paid for its replacement at at cost of £300.