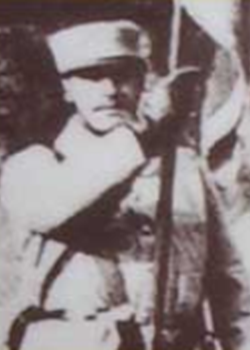 Pierre Scheurer was born at Thann, Alsace (then part of Germany) on 18 October 1887

Pierre left Thann to engage in his compulsory military training with the French Army at Epinal and became an eleve-officier in 1909. 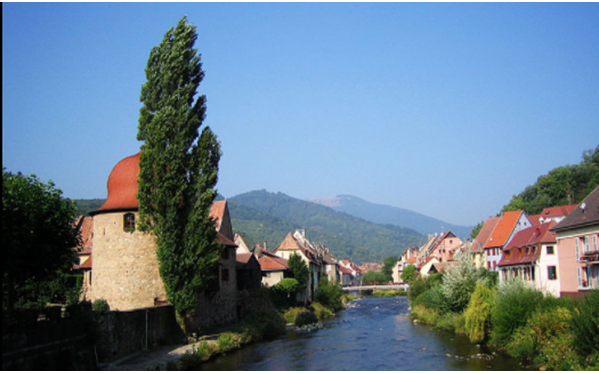 He was severely wounded by a shell explosion at his regimental headquarters on the Hartmannswillerkopf on 26 April 1915 and died of these injuries in Field Ambulance 2/58 at Moosch two days later. 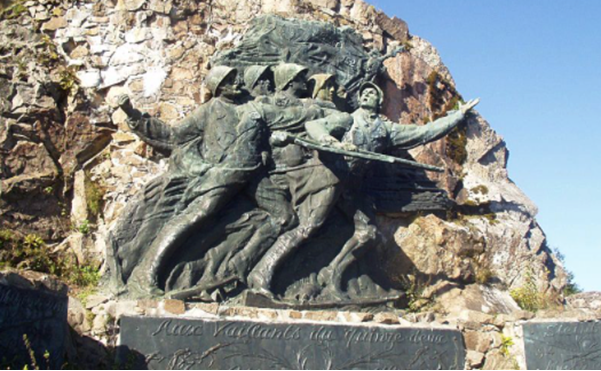 He is buried in Thann and is commemorated by a private memorial at the Hartmannswillerkopf, on Thann war memorial, on Le Thillot war memorial and in two ‘Books of Honour' in Paris.

Pierre's brother, Daniel (a sergeant in 170 RI ), had been killed in action at Mesnil-lès-Hurlus just over a month earlier.