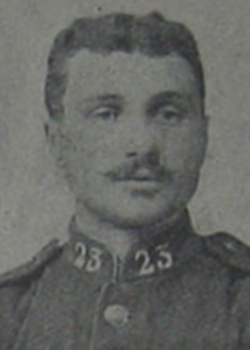 Gabriel Pierre Basset was born at Roanne on 23 February 1889

Gabriel lived at 56, rue Gambetta, Roanne (95km north west of Lyon). He was recalled to service in the first week of the war, August 1914. 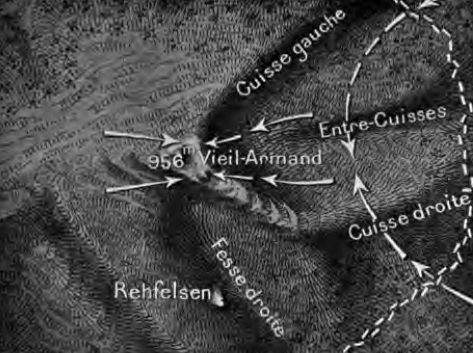 Stationed in the Vosges mountains, Alsace for the whole of his service, he was killed in action on the Hartmannswillerkopf on 28 December 1915.

Gabriel has no known grave.