Prof. Peter Stanley talks about the discipline and dissent in the Australian Imperial Force (AIF) during the Great War.

This interview is based on Peter’s 2011 book, ‘Bad Characters’, that examines the nature, extent and scope of ill-discipline, military crime and protest within units of the AIF. The AIF reported rates of desertion, absence without leave  and ‘mutiny’ that were far higher than other units of the British Expeditionary Force. Peter seeks to explain why the AIF was so undisciplined. 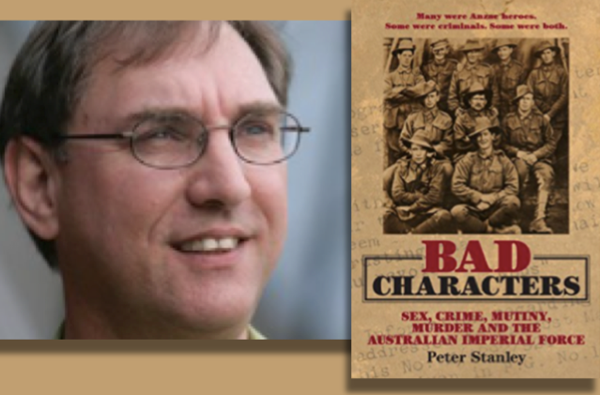