Death of a spy: Charles Simon 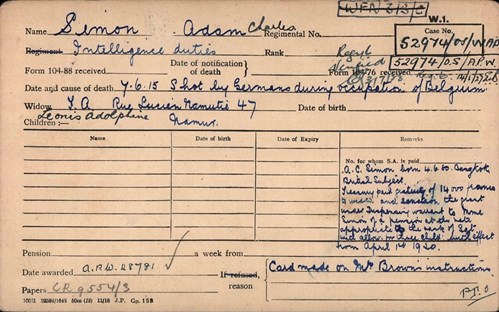 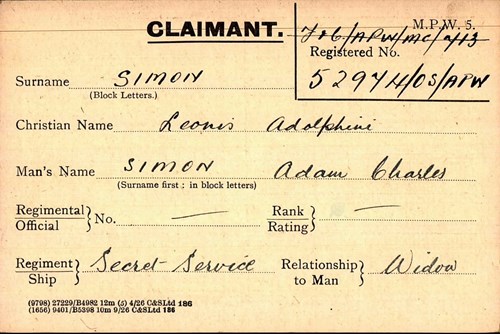 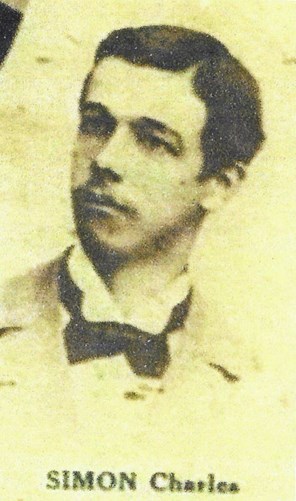 They were imprisoned at Saint Leonard prison in Liege to await trial. Charles occupied cell 121.  Life was not comfortable - meals consisted of 250 grammes of bread and half a litre of thin gruel served midday and evening. The group came before a military court on the 5th June 1915, when they were all sentenced to death for espionage. They were to be transferred to Fort Chartreuse next day for the sentence to be carried out on 7 June. The German authorities, anxious to avoid demonstrations or any attempts to rescue the prisoners, used the vehicles utilised for taking rations to the fort for the transfer rather than prison ones. 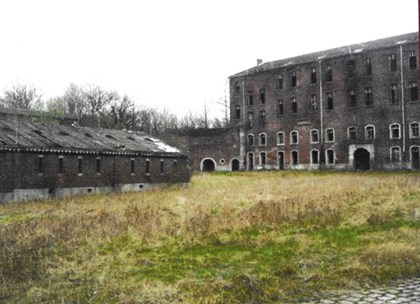 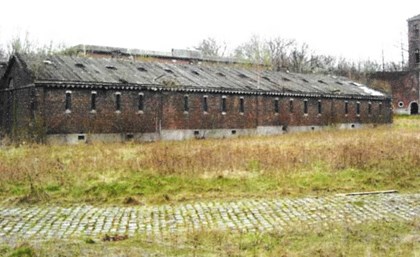 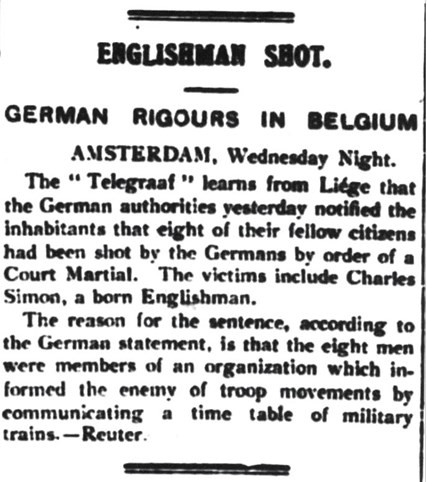 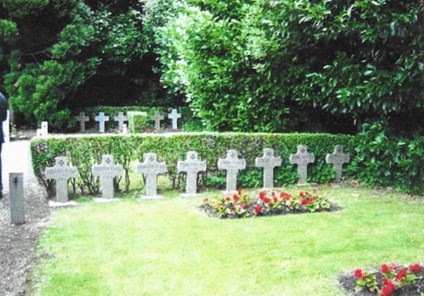 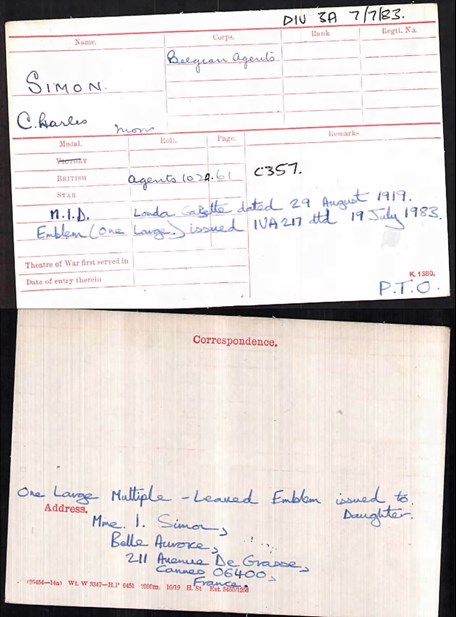