Hawthorn Ridge : a forensic investigation into the archaeology and history of Hawthorn Crater 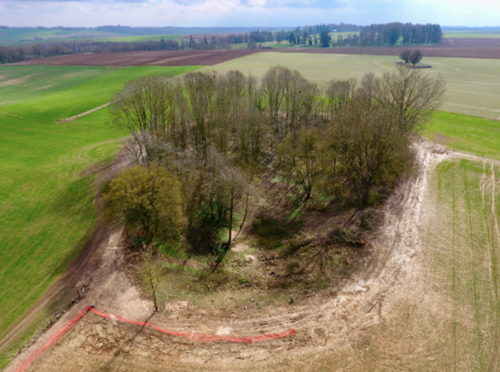