Looking back on Stand To! Book Reviews

David J. Filsell looks back on book reviews in Stand To! The Journal of The Western Front Association 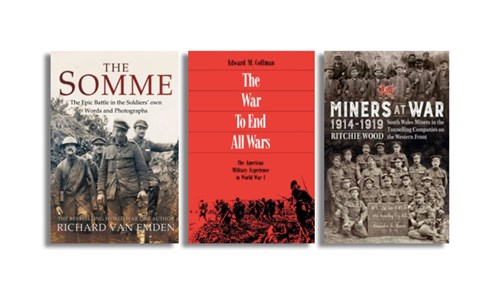 Some 1,070 or so reviews of books relating to the Great War have been published in the 120 or so editions of Stand To! in The Garrison Library. The first were in edition No.1 of the magazine which was published in April 1981 and edited by Peter T Scott. 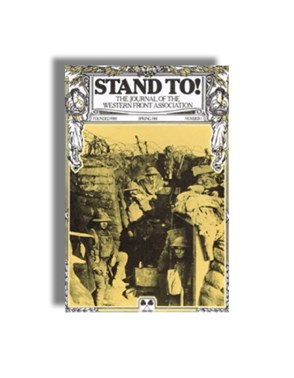 Early editions of the magazine were in printed in typescript and while the value of the content remained high it took until edition 7 published in Spring 1983, for the magazine’s basic format to become truly ‘professional’ and published on coated paper to ensure better higher quality illustrations and printed in Times typeface.

The choice of Peter Scott as Honorary Editor of Stand To! was highly successful. Working as he did for the highly regarded specialist book dealer Bertram Rota he had an extremely a sound knowledge of the Great War - and of Great War books in particular.

As well as editing the first 18 editions of the magazine it seems likely that, under the pseudonym Obturator, Peter may well have also written the magazine’s book reviews although he noted that the reviewer was ‘The pseudonym chosen by one of our members.’  Stand To! not only reviewed new and forthcoming books but also recommended older and out of print Great War volumes to WFA readers.

In Spring 1987 editorship of Stand To! passed to Robert Bucher and Bob Wyatt, later to become the magazine’s Book Reviews Editor, took up the post of Bob Bucher’s deputy. With the publication of magazine’s 1980 Spring Edition, No.19, Obturator’s name like Peter Scott disappeared from Stand To!

From Volume 1 of Stand To! Peter’s brief reviews revealed his nose for locating worthwhile and relevant review books, his ability as reviewer and the value of brevity in his authorship of reviews of the 13 books upon which he commented in the first edition.

Whatever the reaction of the then small but growing Western Front Association membership a number of the books Obturator praised in his reviews remain highly  worthy of recommendations today.

Amongst those in the first edition he noted: 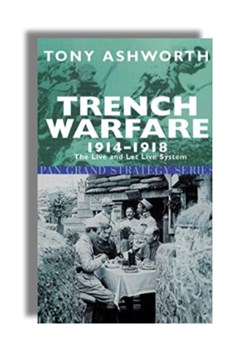 He added, ‘Burrowing beneath crusty layers of sociological analysis it is just possible to discern the dim outline of an exceptionally valuable original study. It reminded me in ways of Dennis Winter’s Death’s Men: Soldiers of the Great War I (Allen Lane, 1978) but can certainly claim to be  both and more deeply researched . A title to borrow from your local Library.’ 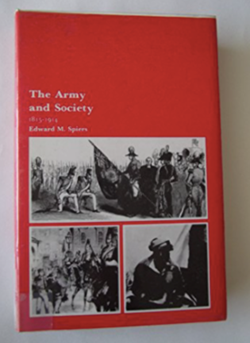 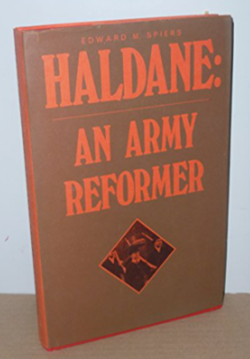 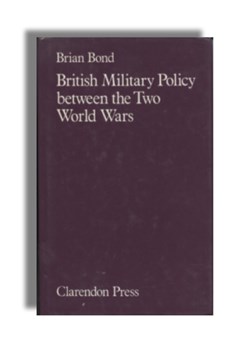 Scott also noted that before the book’s publication, he was ‘happily able to welcome the well established author Lyn Macdonald’s long awaited volume on the nurses on the Western Front, The Roses of No Man’s Land (Michael Joseph). 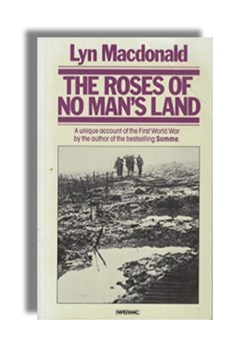 It is my hope that future copies of The Western Front Association Bulletin will be able to find space in for brief reviews of particularly well regarded books in future editions.