The Irish Struggle for Home Rule by Dr Graham Mayhew 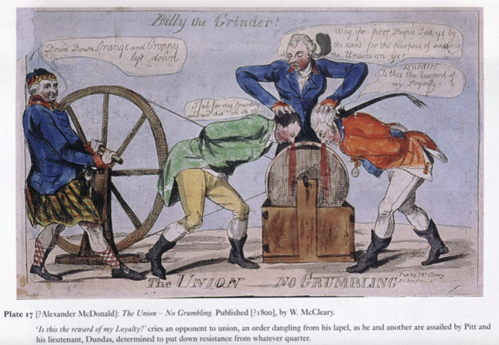 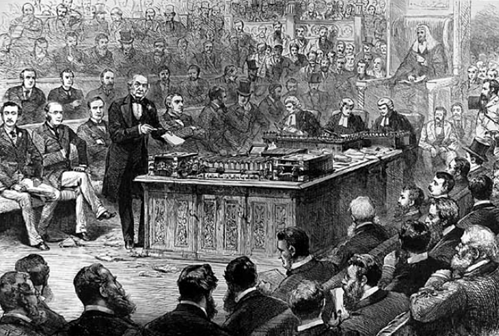 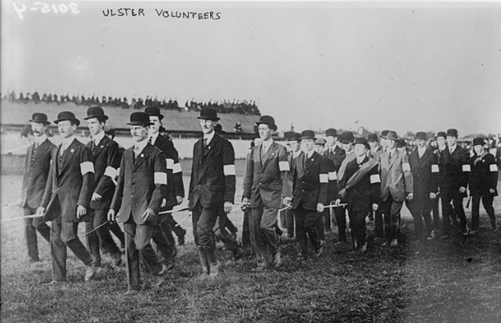 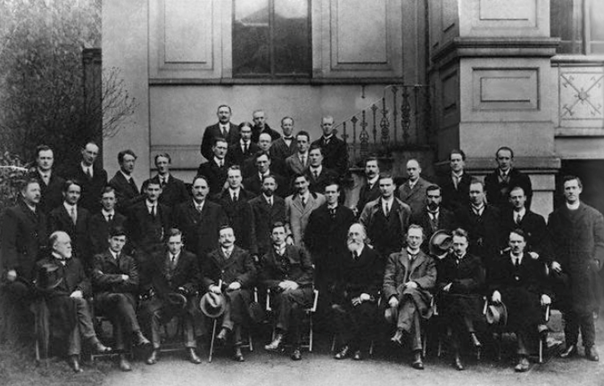 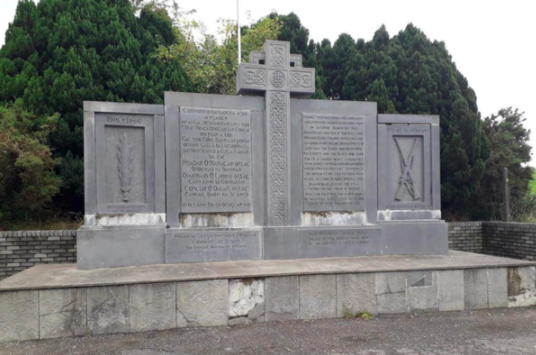 Altogether some 261 British servicemen lost their lives during the Irish War of Independence, together with 410 officers of the Royal Irish Constabulary and 43 Ulster Constabulary men, as well as at least 500 IRA members and 750 civilians.