George Peachment: one of the youngest recipients of the Victoria Cross 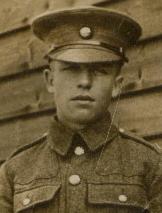 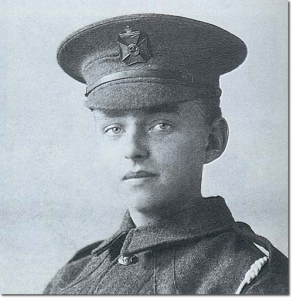 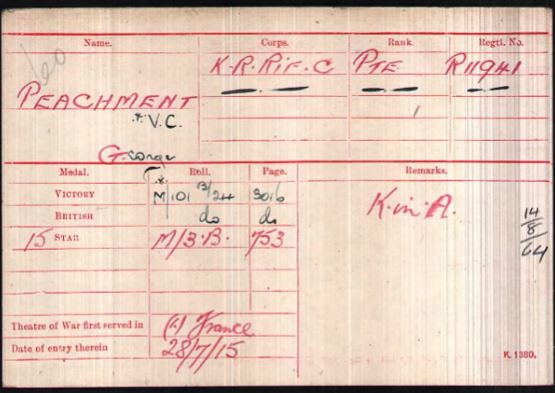 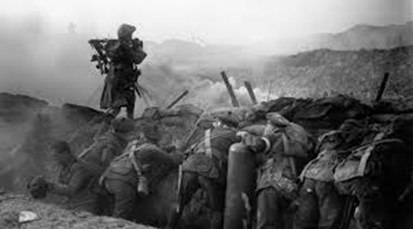 Above: An image which is possibly from a still from a film called "The Pipes of Loos". This (post war recreation) shows the gas canisters used as part of this attack. 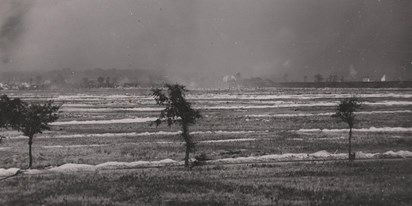 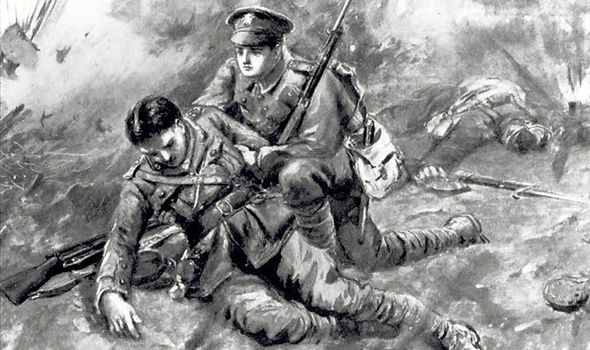 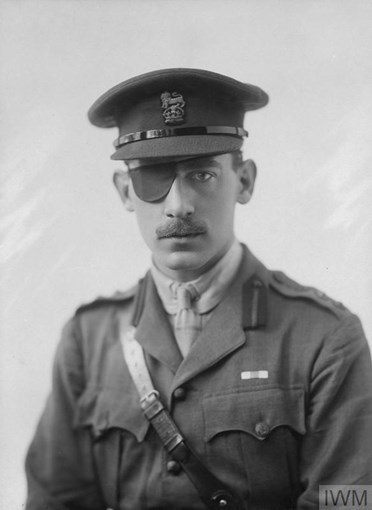 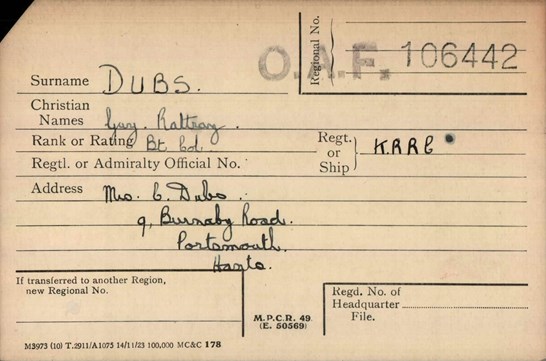 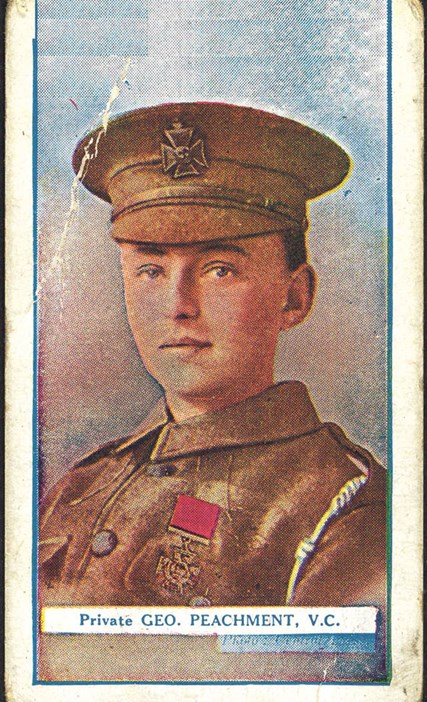 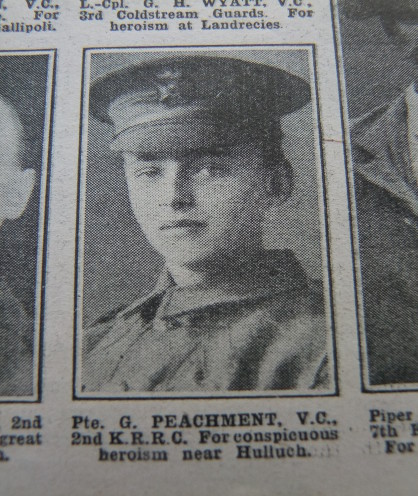 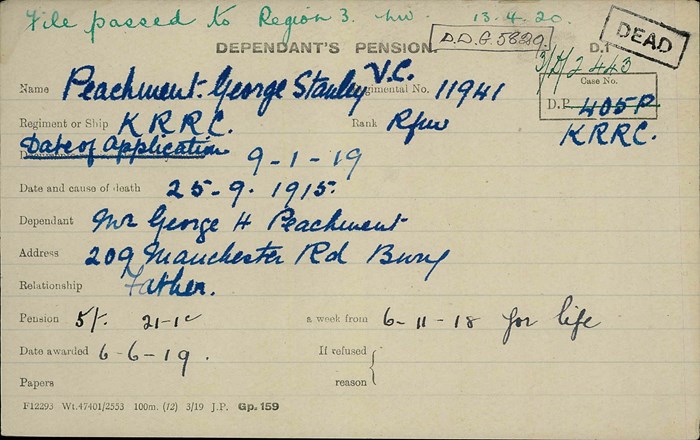 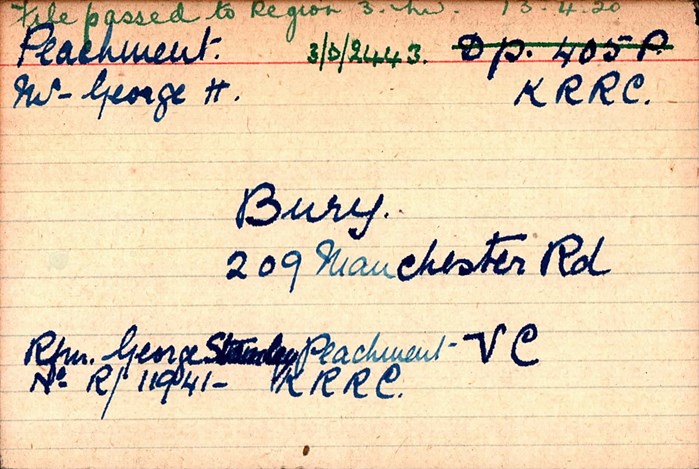 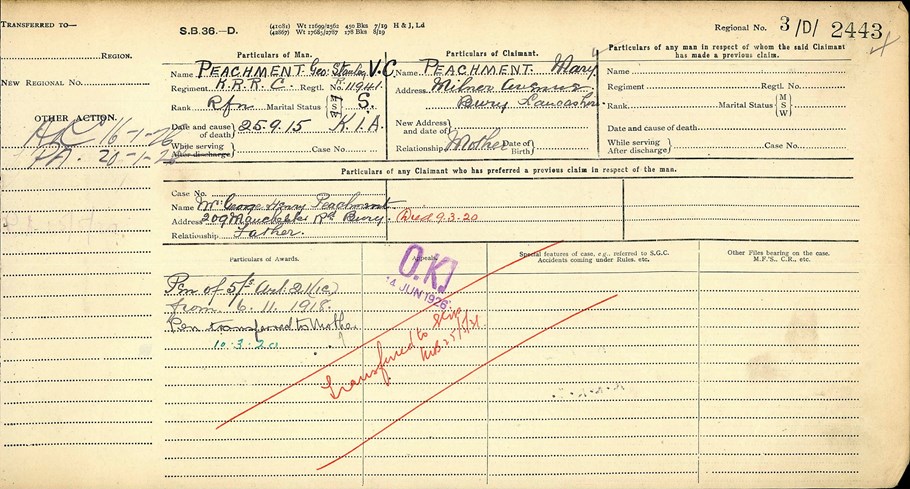 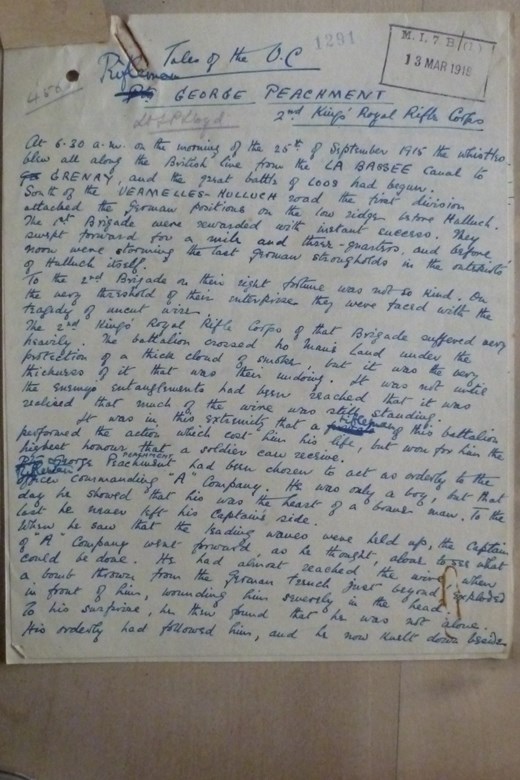 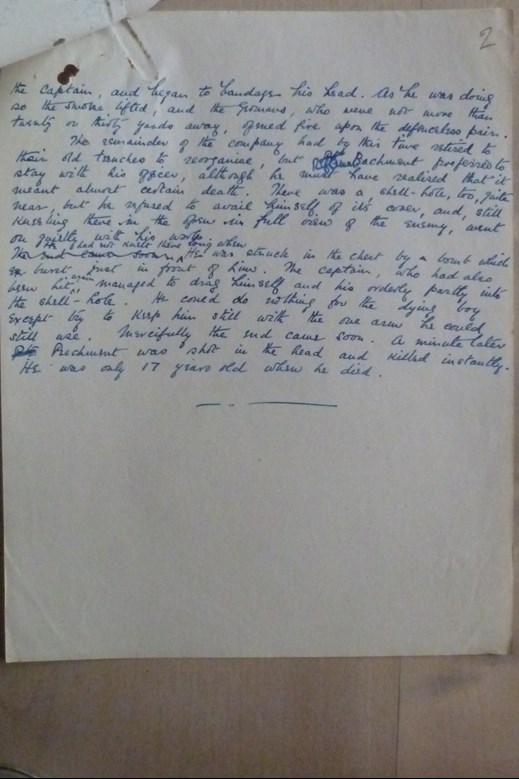 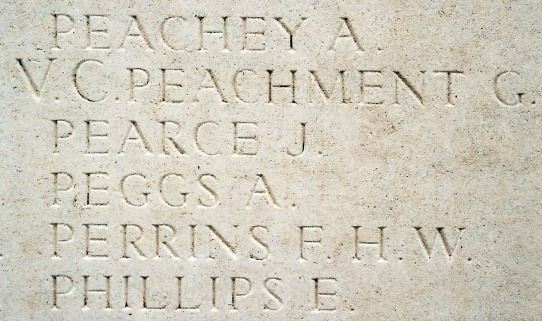 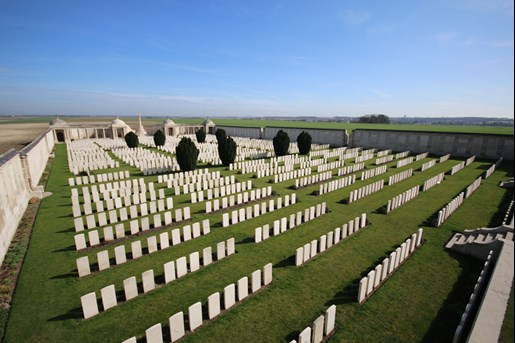 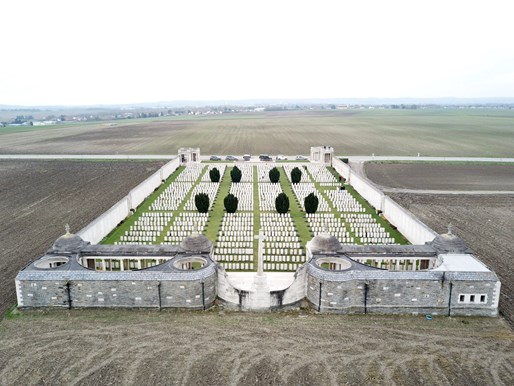