The Western Front Association's Pension Record Card and Ledger archive which has been published online by Ancestry is a magnificent set of never-seen before material which massively helps those looking for 'Great Uncle Bill' to not track down their relative but also put a little bit of extra information on the serviceman's story.

It has been said before, but is worth repeating: had the WFA not stepped in to save these records, they would have been destroyed and an incredibly valuable resource for present and future generations of researchers would have been lost forever.

The records are particularly helpful for those trying to find a relative about whom little is known and where either no 'burnt series' records survive or the Medal Index Cards do not provide sufficient evidence to narrow down the candidates to a particular soldier. This is because the WFA's Pension Records - uniquely - bring together military details (regiment and regimental number) with home addresses and next of kin details. It is therefore possible, using knowledge of one's family, to narrow down candidates to the 'correct' man.

It is also possible to search, for example, a location - so by typing in the town of 'Dewsbury' numerous records come up for men (who were both killed and survived) from this town. There are of course limitations here: the handwriting on the records can sometimes defy interpretation. There are many cards where even after studying the card or ledger, it is still impossible to read the original handwriting and interpretation is only possible by taking time to undertake searches via (for example) the CWGC website to tease out the true detail. Such is the joy of this kind of research!  It is also of note that if men were from a suburb of a town, this suburb is often recorded on the original document rather than the main urban centre.

The simplest way to use this archive is of course simply by typing in a surname and seeing what comes up.

We can, for example look at the famous case of John Condon - allegedly the youngest soldier to be killed in the great war. A Pension card for Condon (note - at the time of writing these cards are not yet published by Ancestry - these will come later) is shown below 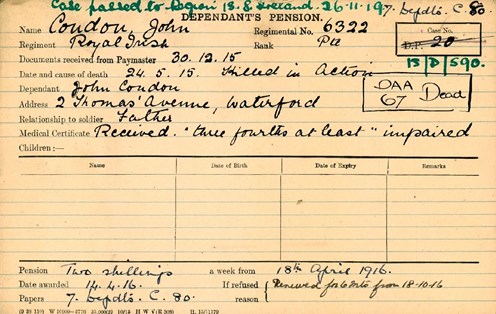 The ledger relating to the pension claim by Condon's dependents is here (note: this is one of the newly released records ancestry have just published) 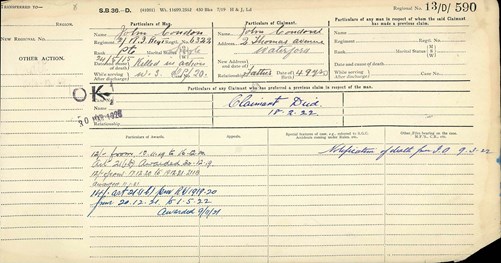 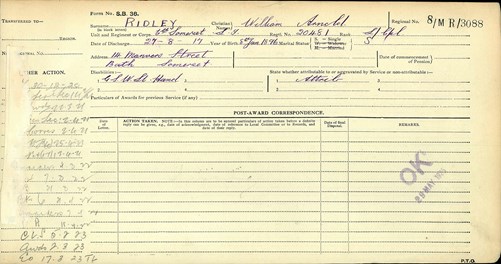 A more infamous name is that of the mass-murdered Reginald Christie (of 10 Rillington Place). At his trial his war time medical condition was brought up, and Christie claimed his injuries (apparently from mustard gas) left him permanently unable to speak loudly. Later in life, he also claimed the attack had rendered him blind and mute for three and a half years. His period of muteness was, he claimed, the reason for his inability to talk much louder than a whisper for the rest of his life. None of this is borne out by the ledger showing his claim for a post war pension. 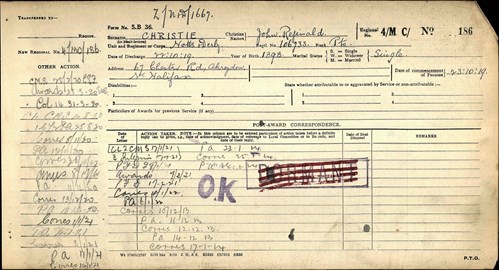 It is likely that WFA members will be keen to explore the pensions awarded to those men who were awarded the Victoria Cross. A note of caution is needed here, as it is believed that those with a VC were awarded a pension that may have been under a different scheme to the 'ordinary' award. Certainly, the locating of pension records for VC winners has been a bit 'hit and miss' but a number of records have been found. We have Arnold Loosemore who earned his VC for actions on 11 August 1917. 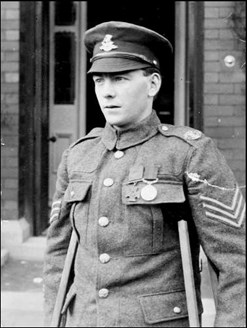 His is one of the cases for whom multiple ledgers can be found. Some are cross referenced to each other, as shown in the three images below: 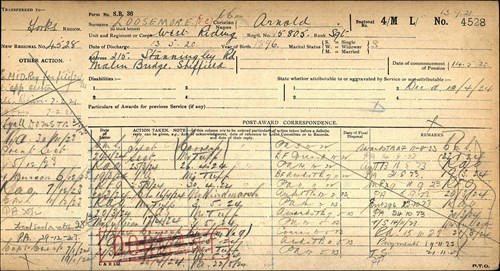 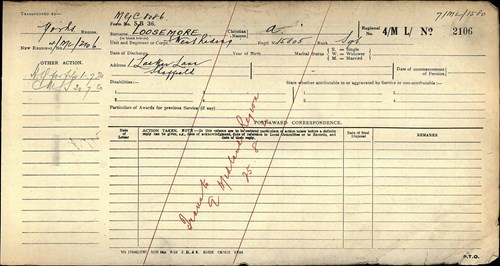 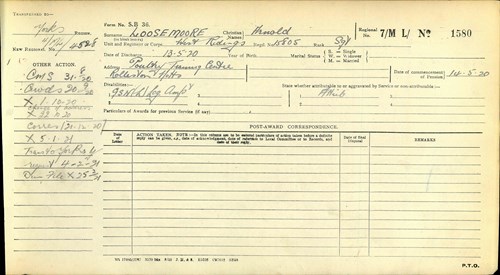 Another soldier who was awarded the VC was Thomas Whitham. He also survived the war. 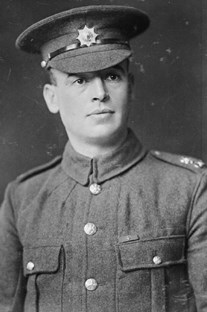 On this record we see mention of the award of the Victoria Cross. 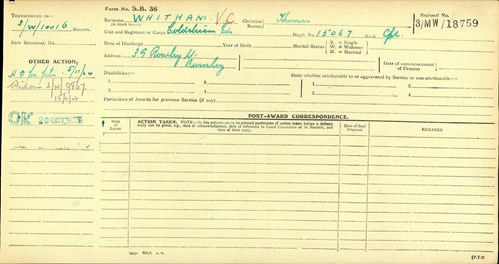 On the other hand there's Horace Waller who was killed in the action that led to the award of his posthumous VC. 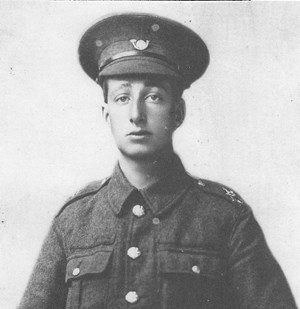 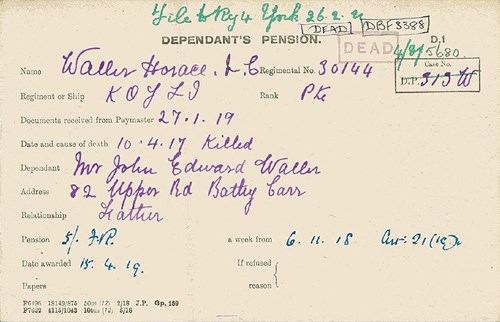 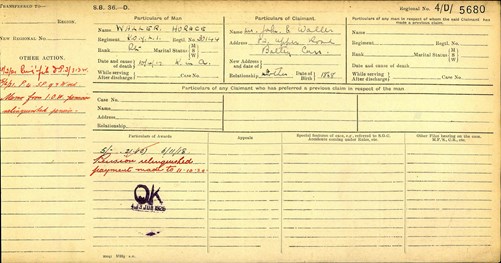 The records of those men who were executed after undergoing a FGCM (Field General Court Martial) are also a little 'patchy', but for different reasons. It is likely that some pensions were not paid to the next of kin of these men, but it is believed that there was a change in policy which subsequently meant pensions were paid. WFA members reading this may wish to undertake further study into this matter. Below is the record of one example which may be worth highlighting among the over 300 men who were shot at dawn. William Baker (22635) of the Royal Fusiliers was executed on 14 August 1918 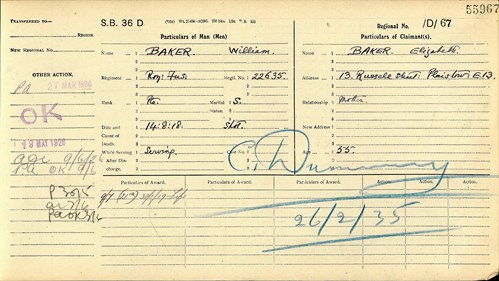 The ledger here states his death due to being 'shot'. There is no reference to him having been executed.

Some men have only recently become well known. There is the case of the very first professional footballer from the English leagues to be killed. Larrett Roebuck was killed early in the war, he played for Huddersfield Town. [Read the full story of Larrett Roebuck here] 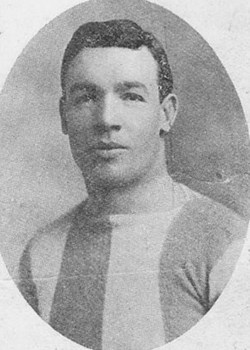 His ledger is here 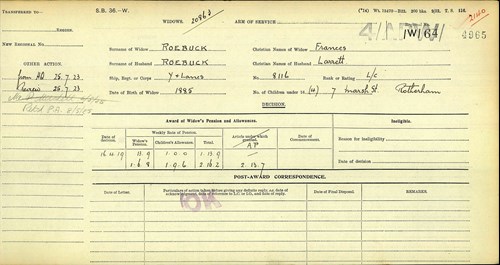 Another famous sporting son of Huddersfield is Douglas Clark. Douglas played Rugby League, survived the war, and was later a champion wrestler. [There is a superb video about Douglas Clark on the WFA's YouTube channel here] 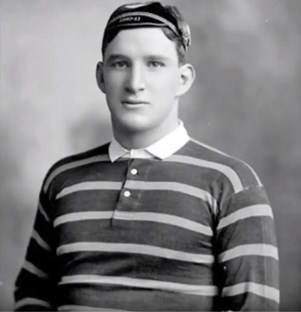 Below: The Ledger for Douglas Clark showing various addresses and details of his wartime injuries. 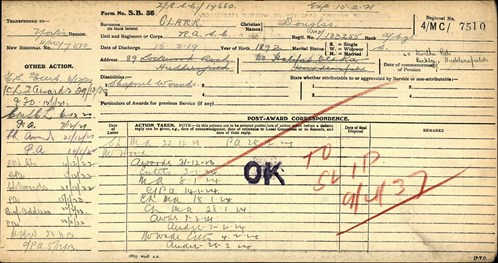 The above are of course some of the more well known men who served - and in some cases died - in the first world war. For each famous (or infamous) man there were many thousands of ordinary men and it is the records of these, such as these three 'ordinary' men below, that be of greatest interest to those looking for 'great uncle Bill' 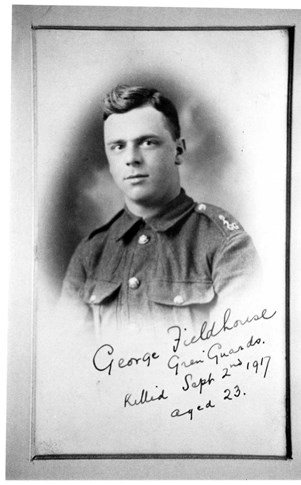 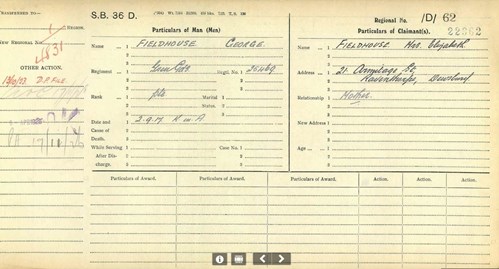 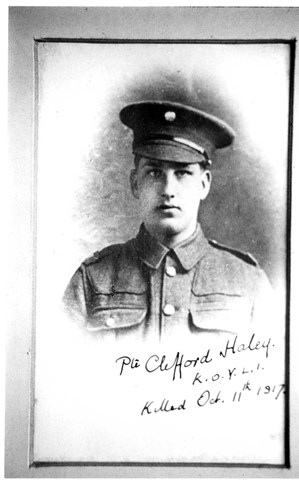 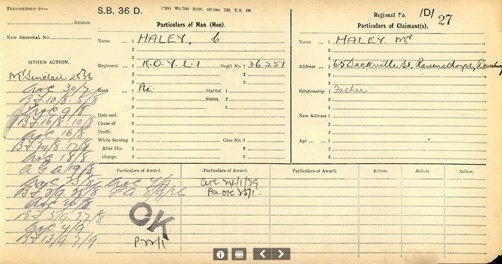 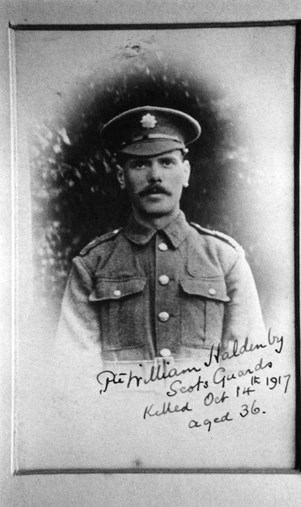 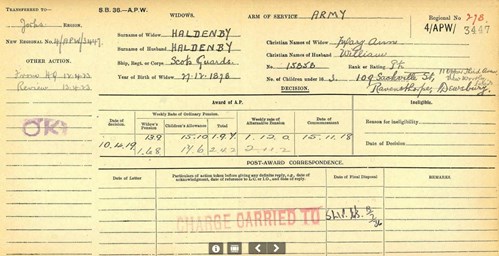 At the moment around half of the total archive has been published. The remaining records are due to be made available by Ancestry during the course of 2020.