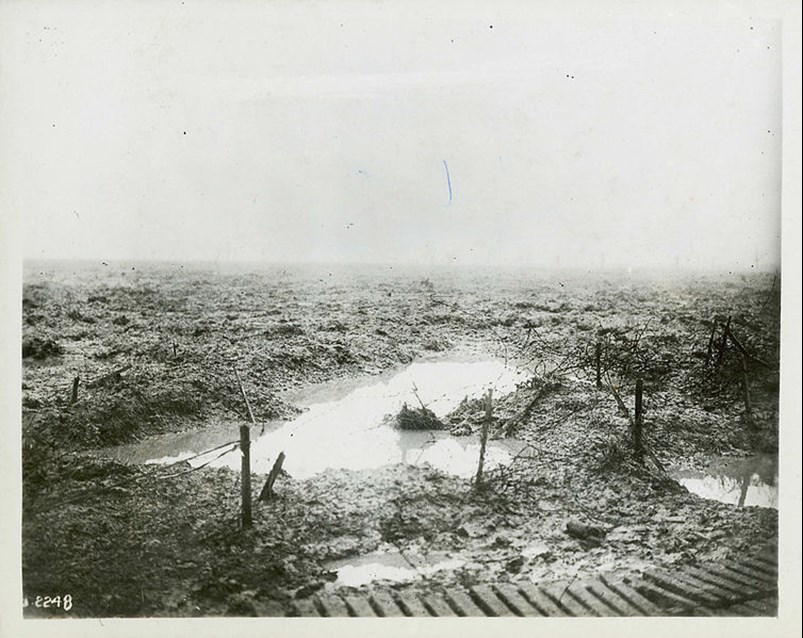 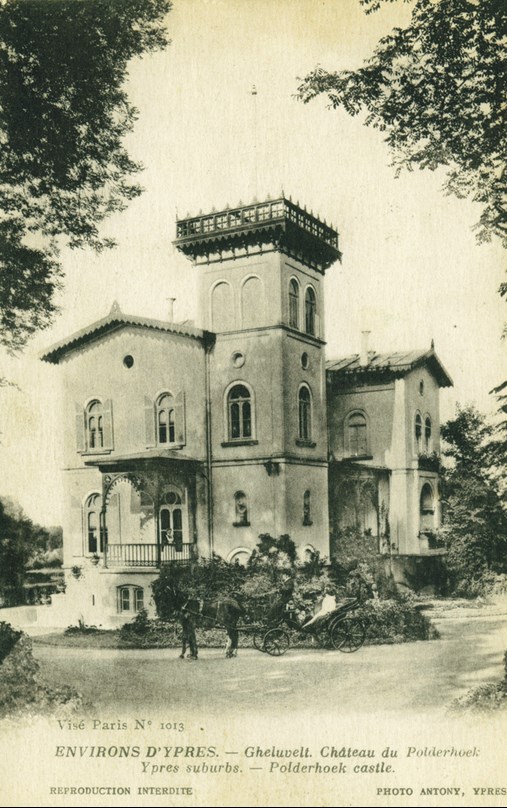 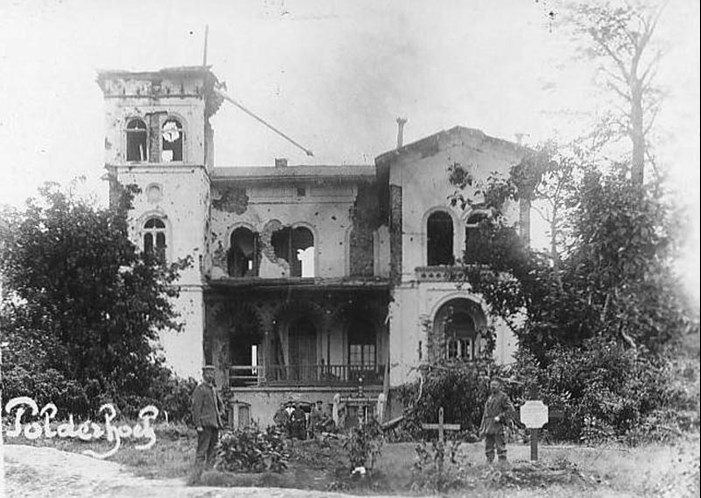 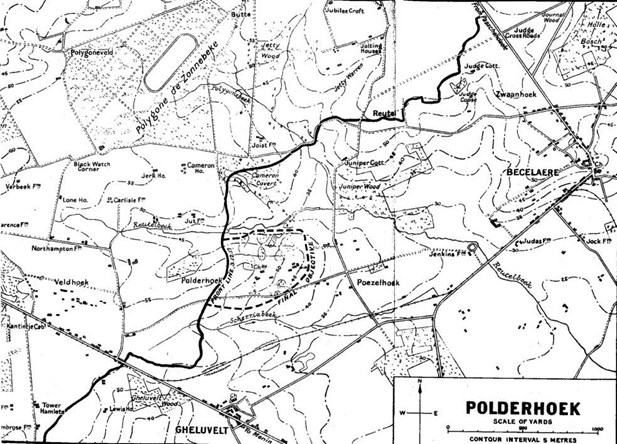 The two battalions selected for the attack (the 1st Battalion Otago Regiment and the 1st Battalion Canterbury Regiment) were withdrawn from the front lines and undertook training which included a practice attack over ground which resembled the objective. 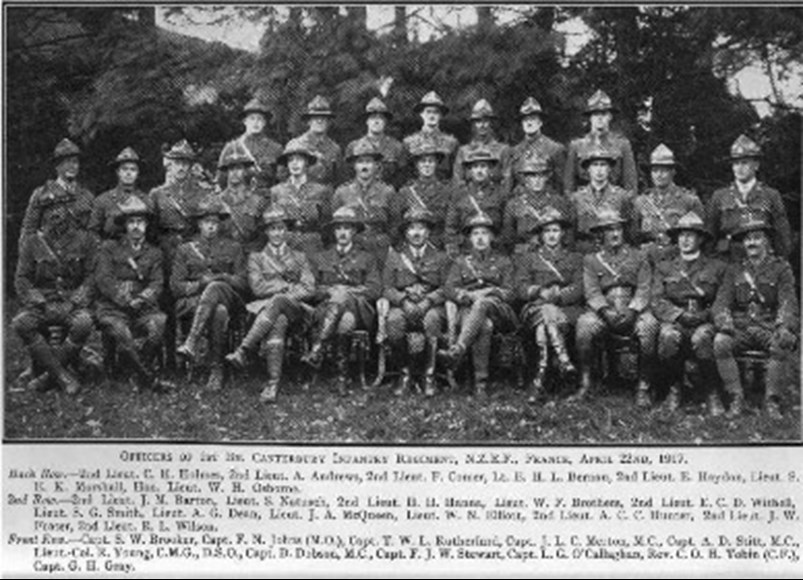 Orders for the attack were issued on 1 December, with the assault due to be made on 3 December. Each battalion would put two companies into the attack with another company in support and another in reserve. The intention was for each company to go ‘over the top’ with only 100 men – much less than the full strength of the company. This meant just four hundred men would be in the initial attack.

Commanding the 10th Company (one of the assaulting companies) of the 1st Battalion Otago Regiment was Captain C. Bryce. 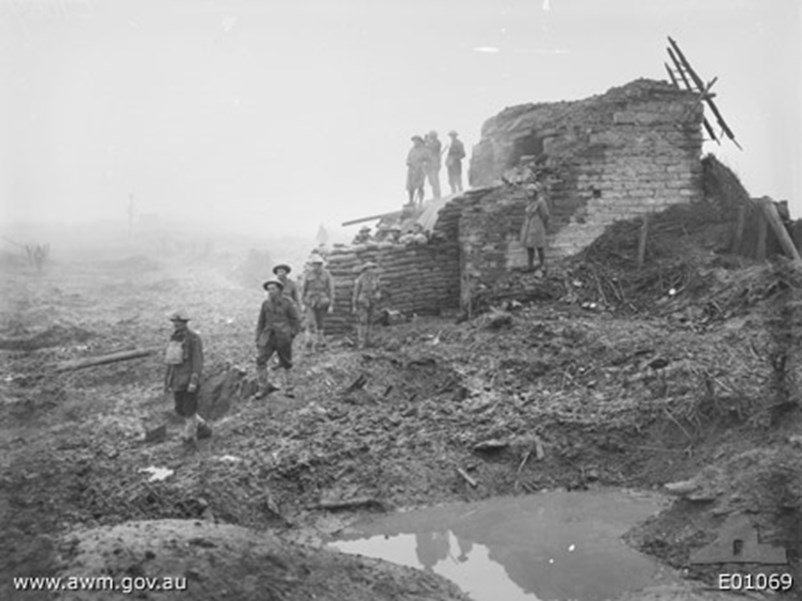 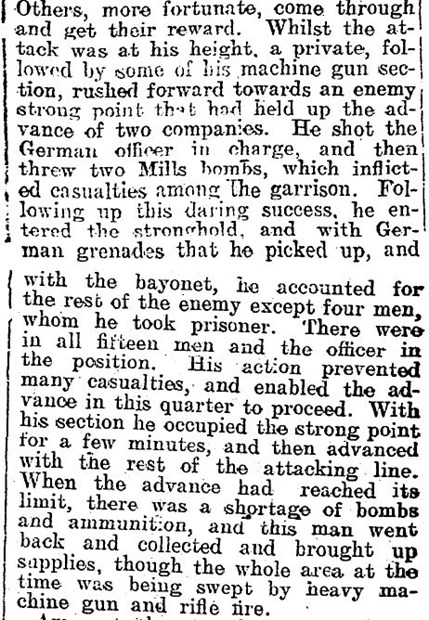 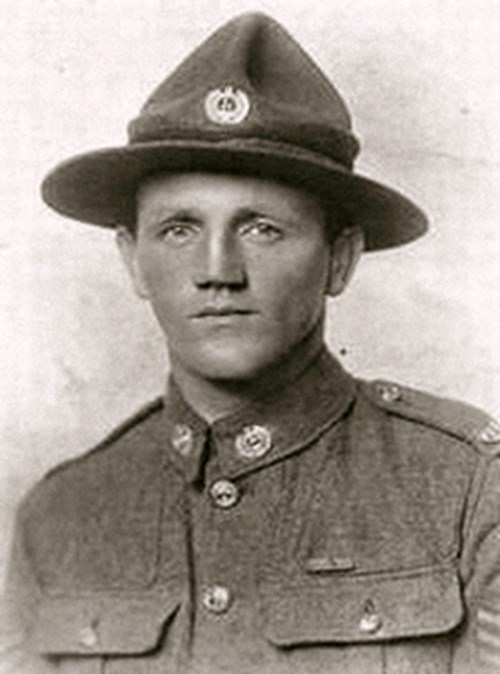 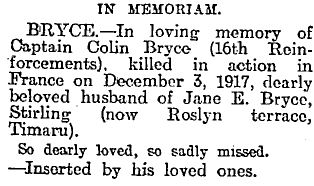 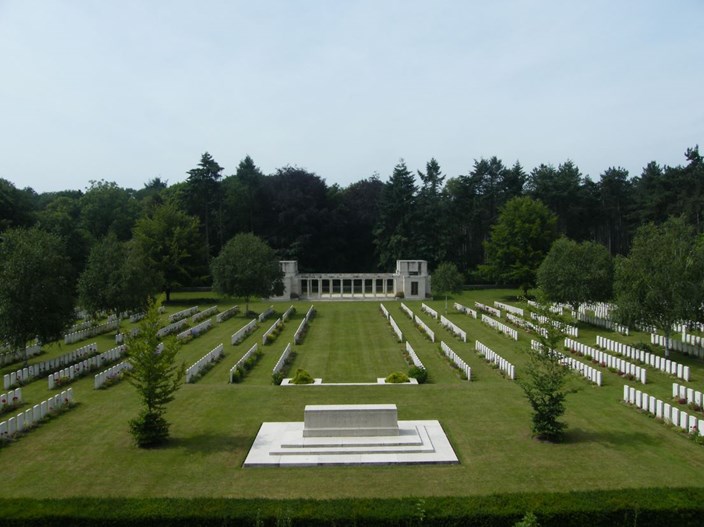 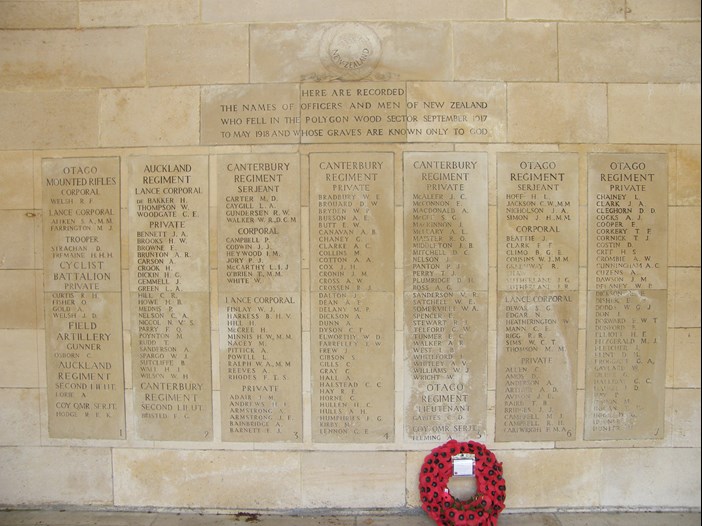 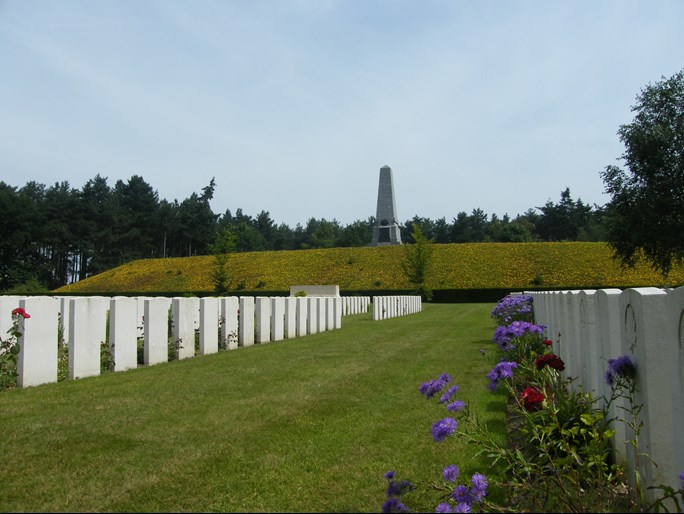