Video: Four veterans remember the Battle of the Somme

The documentary below was produced in 1991 and featured four veterans reminiscing about their time on the Somme in 1916. The veterans featured were Tom Bromley, Alf Razzell, Sid Lovell and Donald Hodge.

Although the picture quality is not great, we thought members may enjoy watching this video.

As will be seen in the end credits, The Western Front Association seems to have helped with the making of this documentary.

To watch in full-screen mode, click on the icon in the lower right corner of the video. 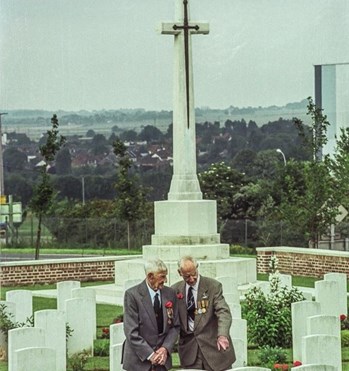 Above: Donald Hodge, right, visited the Somme for many years. In this photo he is with fellow veteran Mike Lally at what seems to be Bapaume Post Military Cemetery in the late 1990's: Photo: Jeff Moore 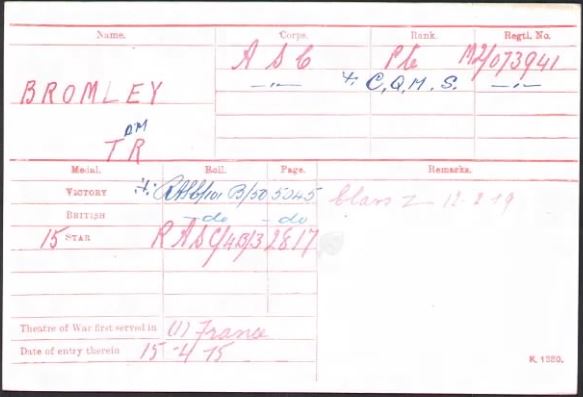 Above: Tom Bromley's medal index card. He refers to his service number during the film. Despite his advanced years, he gets his number exactly correct. 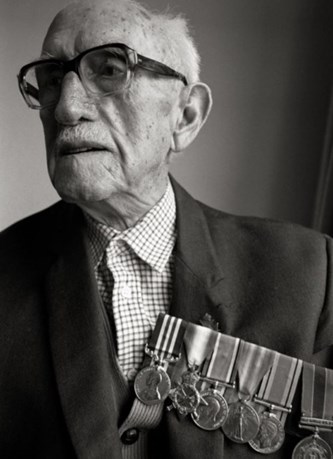 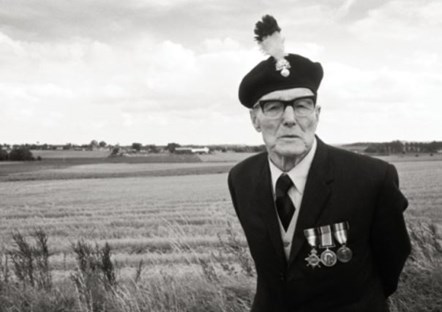