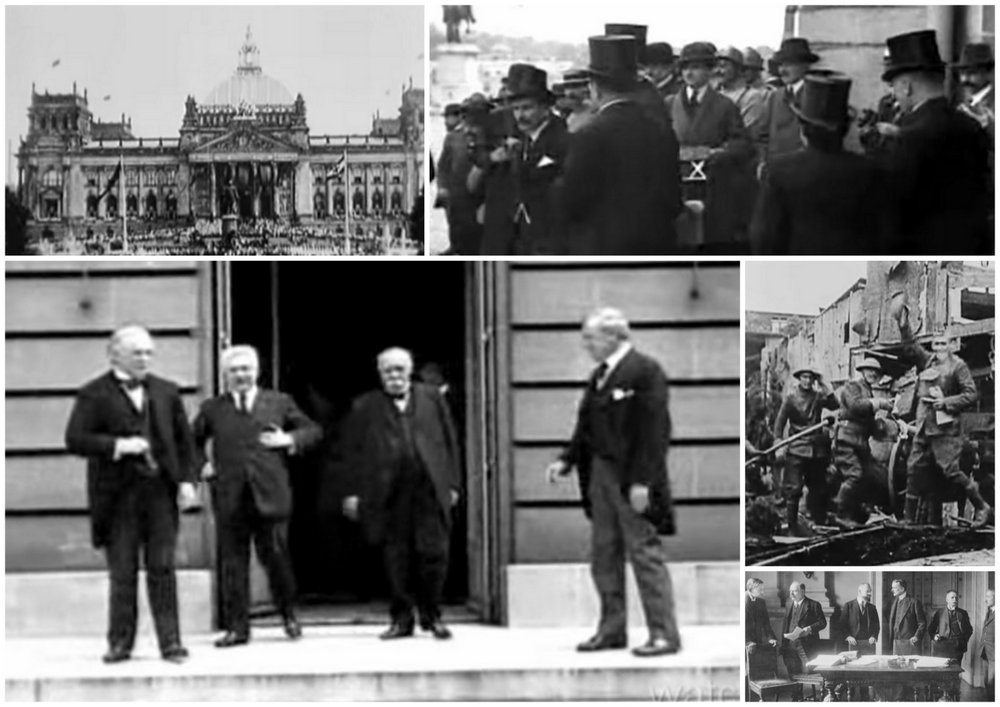 This important and unique conference will be taking place between the 6-8 September 2018 at the University of Wolverhampton.

Seven keynote addresses from some of the leading academic authorities on the First World War and its aftermath will be at the heart of the conference, along with over 60 speakers in themed panel sessions.

Organised in partnership with the Western Front Association, ‘The End of the War and the Re-Shaping of a Century’ seeks to spotlight the latest research on the events of 1918 as well as the global significances, consequences, and legacy of this watershed year.

‘The End of the War and the Re-Shaping of a Century’ brings international perspectives and encompasses a wide range of historical approaches as well as cross-disciplinary insights.

‘The End of the War and the Re-Shaping of a Century’ will include a roundtable discussion based on the theme of: ‘A Hundred Years of Teaching, Learning and Understanding the First World War: Where are we now?’

‘League of Nations? Alliances During and After the War’

Roundtable Discussion  ‘A Hundred Years of Teaching, Learning and Understanding the First World War: Where are we now?’

For further information, a full draft programme, conference fees and details on how to book your tickets, please visit the conference webpage: The End of War and the Reshaping of a Century.