In the broadcast which we have made available via the link below, broadcaster, ex-musician with the Communards and vicar of Finedon in Northamptonshire, the Rev. Richard Coles tells the story of Bernard Vann, an ordained priest who went on to become a highly decorated battalion commander with the Notts and Derbys Regiment during the Great War. 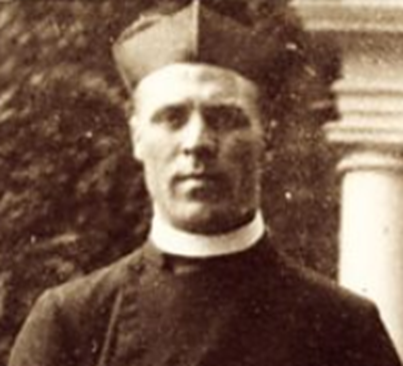 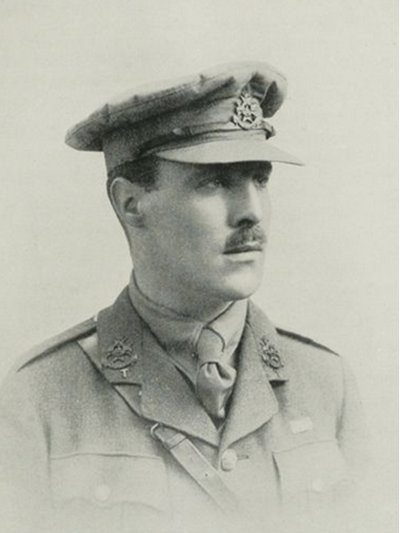