Died one day, buried two day later by his father

On 8 November 1915 a young officer - 2/Lt Kenneth Wilcox - was killed whilst serving in the 8th Queen's (Royal West Surrey Regiment).

Two days later he was buried by his father who was a chaplain to the forces.

From the Westminster School website we learn that Kenneth Wilcox was the only son of Rev. G.A. Wilcox, who was the vicar of St George’s Battersea Park and who had previously been temporary chaplain to the forces. Kenneth was admitted into Homeboarders’ (Westminster School) in May 1905 for a year. 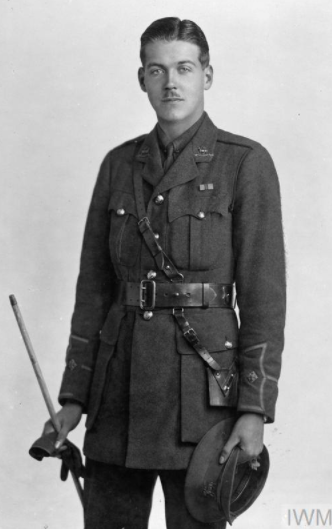 Exactly a month later, on 8 November Kenneth Wilcox was fighting just south of Ypres at Lankhof Farm — sometimes also known as Lankhof Battery —a cluster of bunkers, which can still be seen today when he was killed in action. 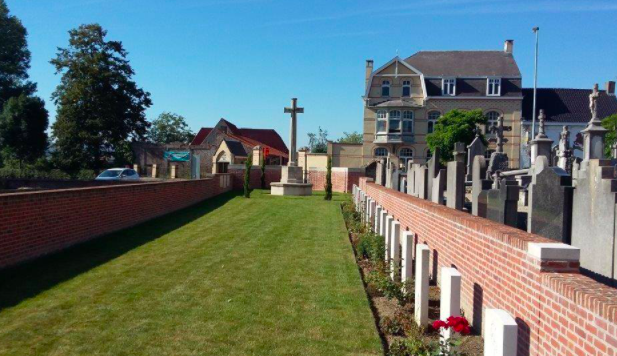