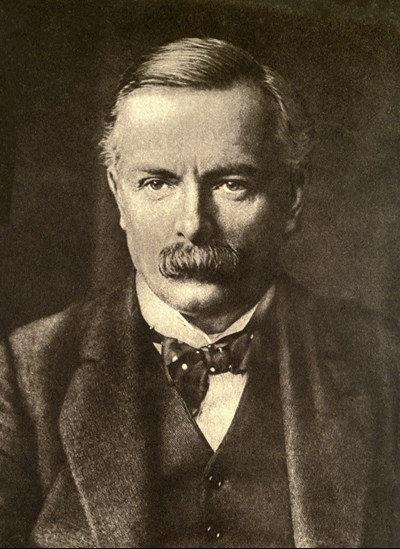 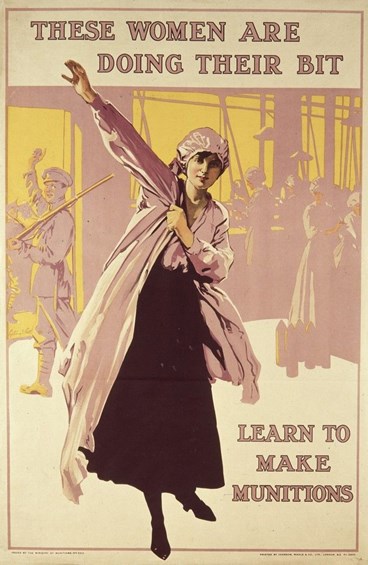 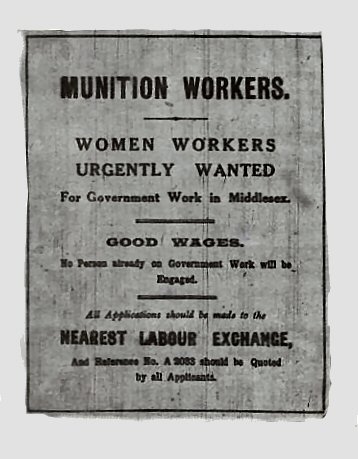 Thousands of women volunteered as a result, and many of these were soon employed in the growing number of munitions factories across the country. Munitions work was extremely dangerous and the women worked long hours. The TNT (trinitrotoluene) in the munitions turned the women’s skin yellow and they became known as ‘canaries’. Workplace accidents were also a danger as were explosions. There were a number of explosions at munitions factories - at least 108 were killed at Faversham, Kent 2 April 1916 ; on 19 January 1917, 69 workers died in an explosion at Silvertown, East London and on 13 June 1917, 53 workers died in an explosion at Ashton-under-Lyme. 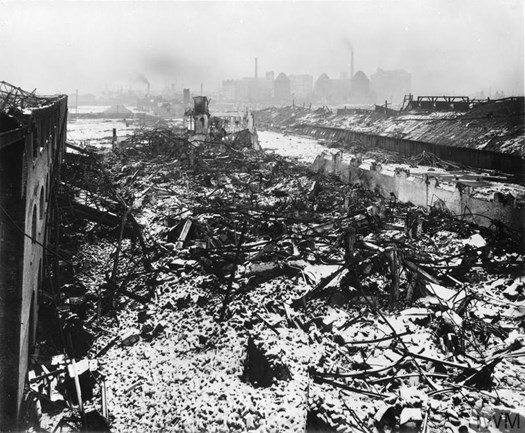 Above: The Venesta factory, which produced wood veneer packing cases for the tea trade, lies in ruins following the detonation of 83 tonnes of TNT at the Brunner Mond's explosives factory in Silvertown, East London, on 19 January 1917. © IWM Q 15364 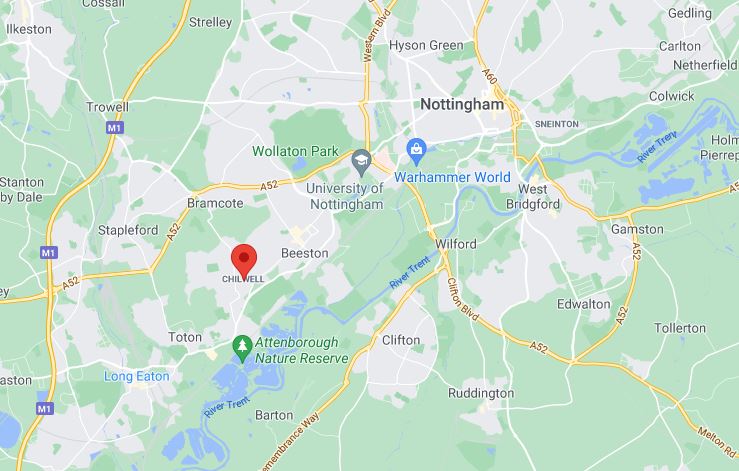 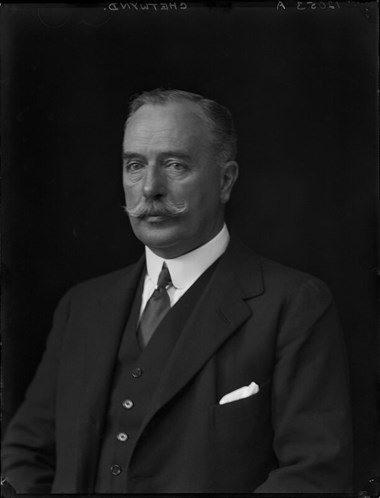 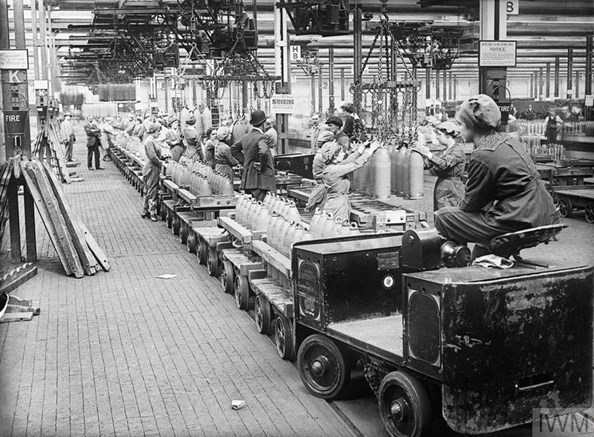 Above: A woman drives a trolley train across a busy factory floor at the National Filling Factory, Chilwell. The trolley is loaded with shells and is used to transport the shells from one part of the factory to another. Around 21 August, 1917. © IWM Q 30023 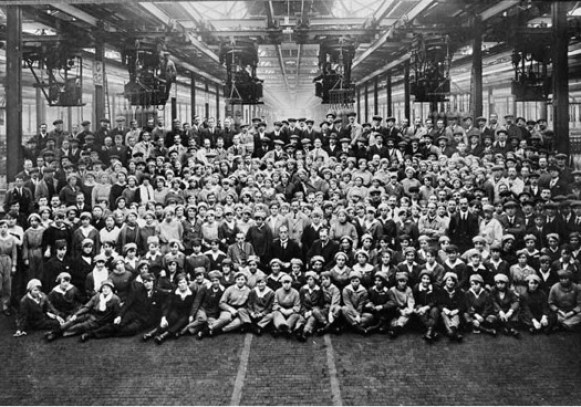 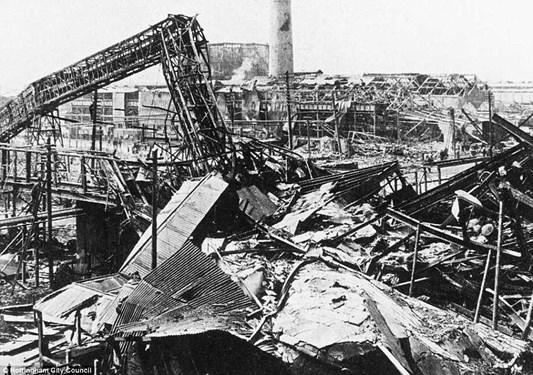 Above: The damage caused by the explosion on 1 July 1918 IWM 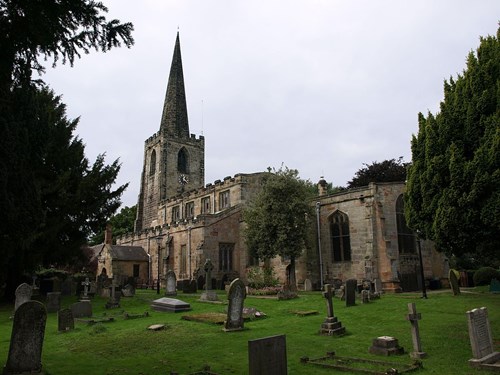 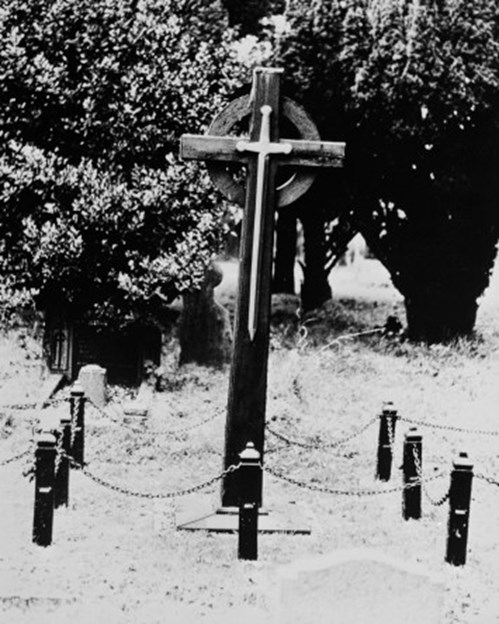 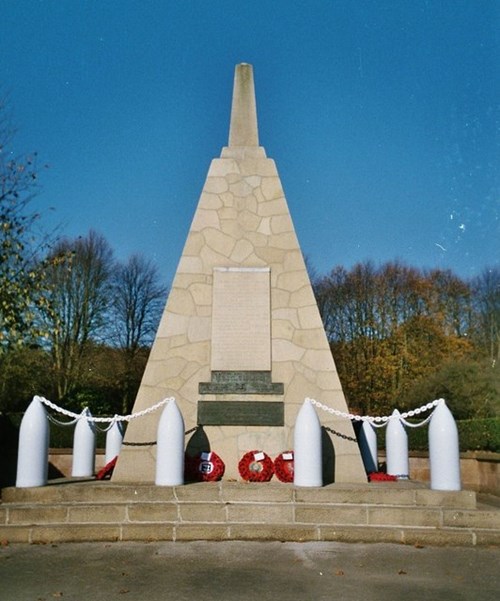 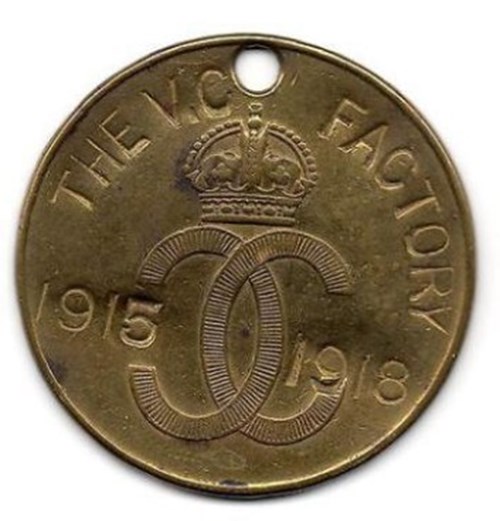