The Disabled First World War Soldier : how his pension was calculated

A man who was discharged as medically unfit where that unfitness was certified as being either caused by or aggravated by military service was eligible to apply for a disability pension. Later in the war, as men were being demobilised, they were given the chance to put forward any disability for assessment by the Ministry of Pensions. Any disability that became apparent only after discharge could also be put forward. 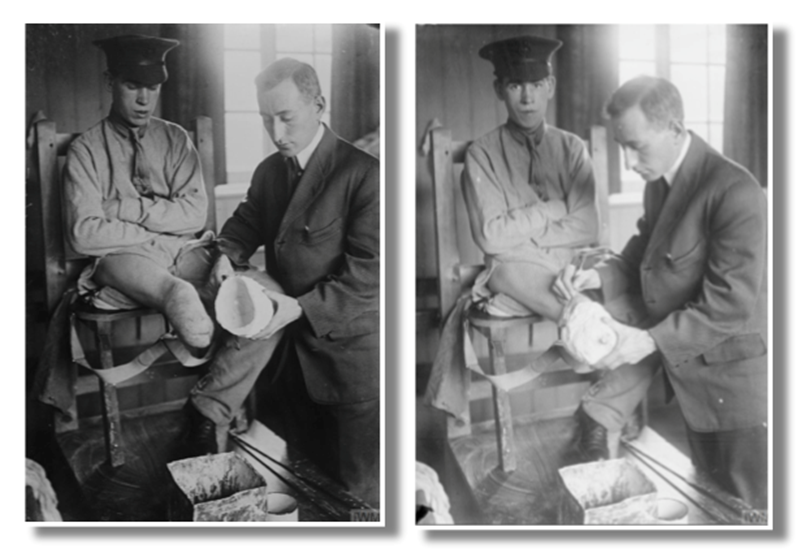 Men were categorised into six different pension classes based on their permanent rank (or paid acting at the time of disablement). The pension class set conditions on the maximum amount of pension which would be ordinarily paid. In some cases, based on service, a man in Class 5 may be elevated to Class 4 for pension purposes. 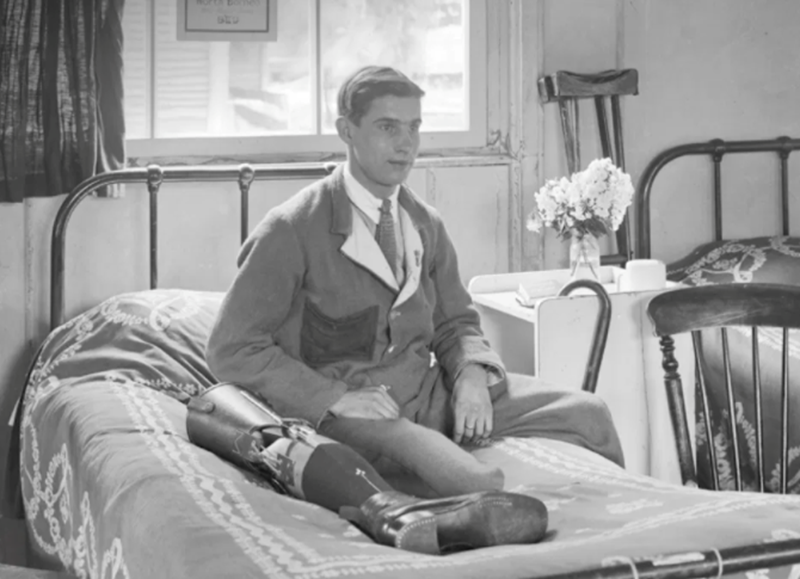 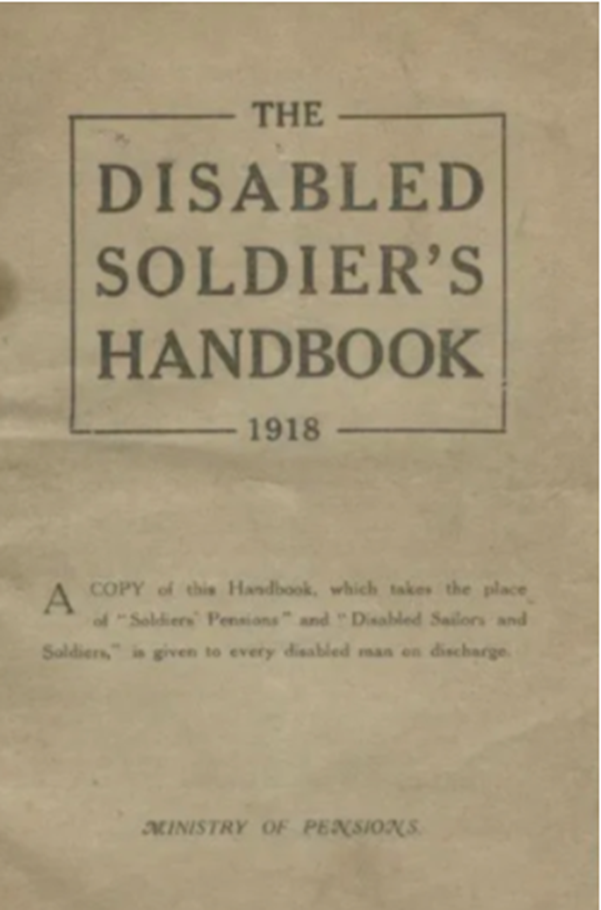