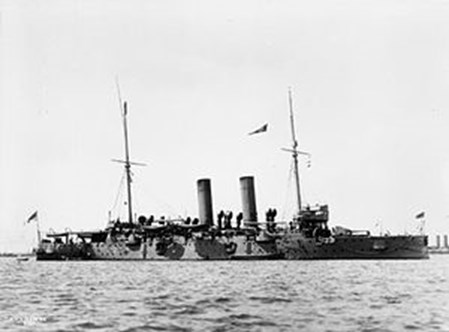 In this incident HMS Cressy, Aboukir and Hogue went down within minutes of each other. 1,397 men and 62 officers, were lost in this incident. 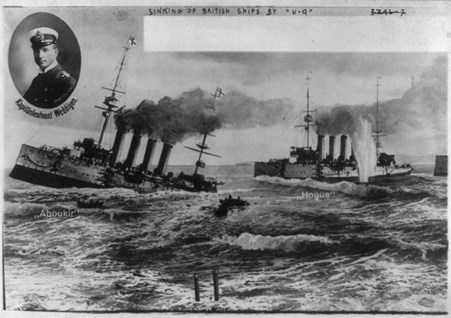 The control of the North Sea was of course vital to British interests, so - despite the risks that had become apparent in September, the patrolling continued, but no doubt with extra vigilance and counter measures being applied. But these countermeasures were to prove ineffective. 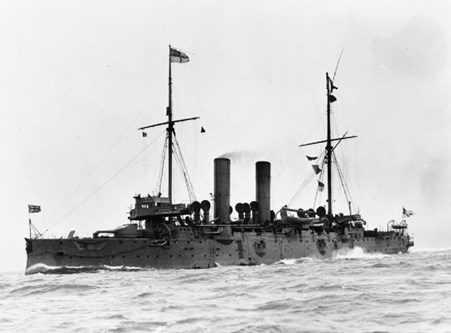 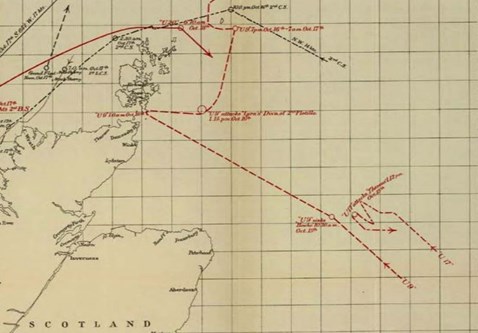 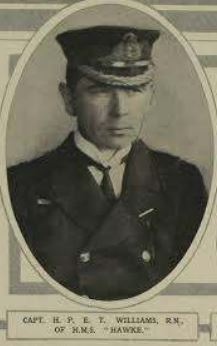 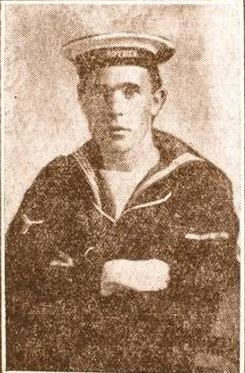 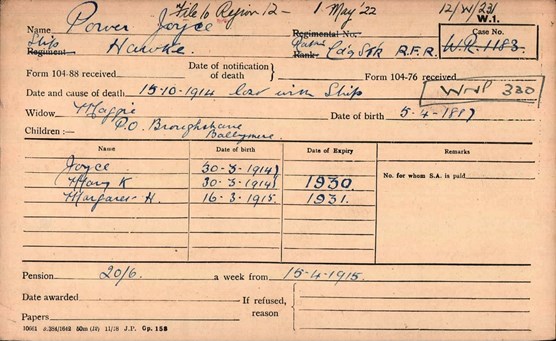 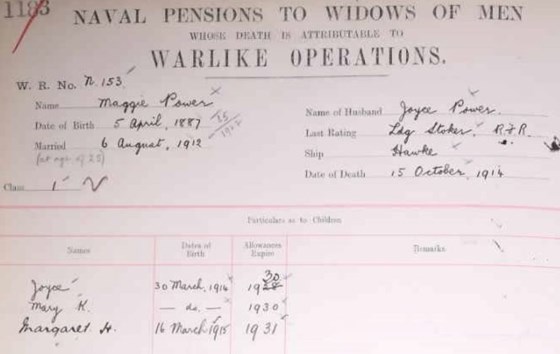 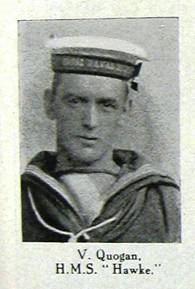 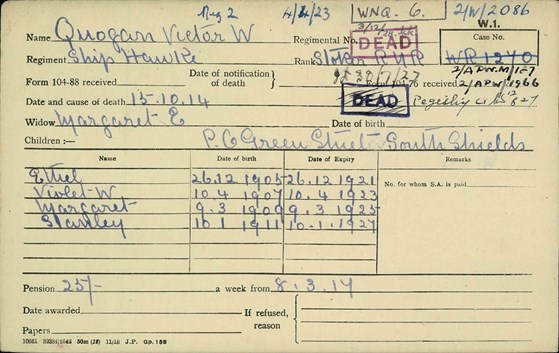