The story of Mike Mountain Horse of the Blood Reserve Canada 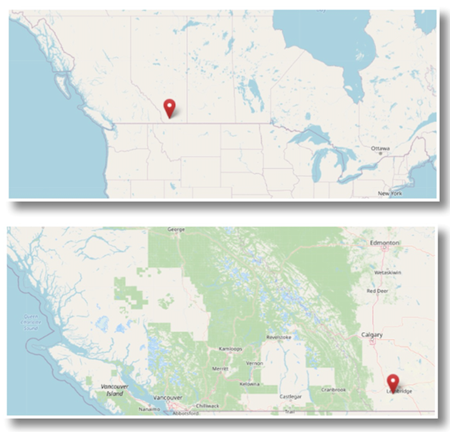 Mike was born 1 November 1887, the son of Mountain Horse and Sikski. His mother Sikski belonged to the Holy Women’s Society (Motokix) and his father to the powerful Horn Society.

He went to school as a boarder at St Paul’s and then to a military academy.

By 1914 he was serving as a cadet instructor with the 23rd Alberta Rangers. 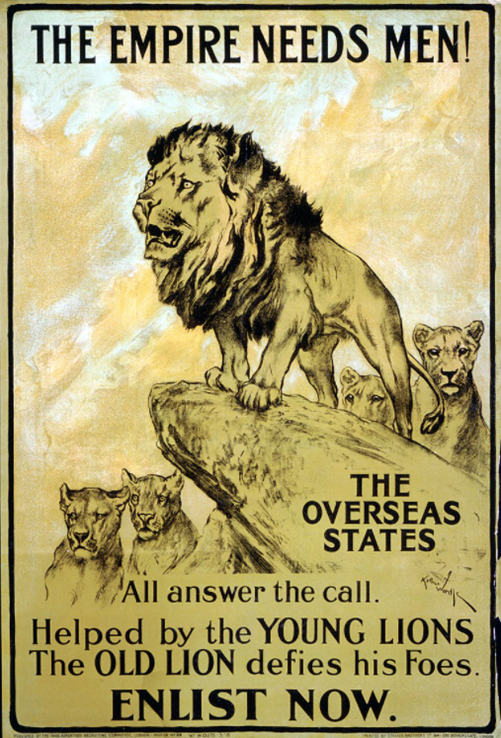 On 23 September 1914 he enlisted at Valcartier, Quebec and joined No.4 Company of the Divisional Train. 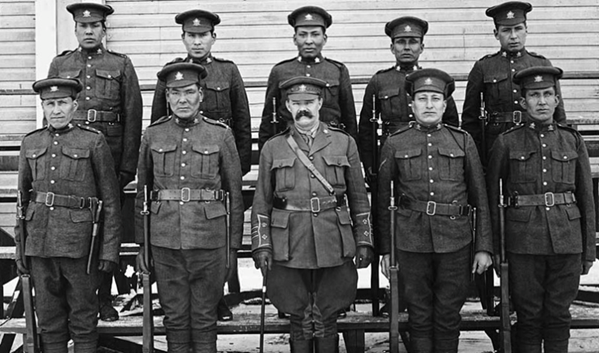 He was buried for four days at one stage before rescue. He was exposed to gas around Ypres four times.

Mike survived the war. A set of calf skins depicting his experiences during the First World War was created. He died in 1964.

The War Deeds of Mike Mountain Horse were told in twelve panels on calfskin.

Sources: The World's War by David Olusgoga, Dictionary of Canadian Biography, The Anglican Church of Canada, Map from Google Maps.