SM U-36 was a type U 31 submarine, commissioned on 14 November 1914 under the command of Kapitanleutnant Ernst Graeff. 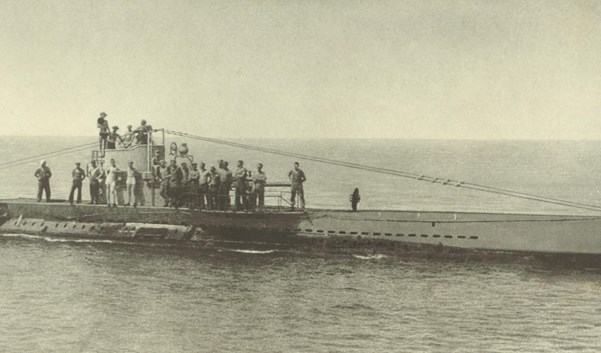 Her first war patrol in Heligoland Bight was at the end of March 1915, with no sinkings of ships reported. 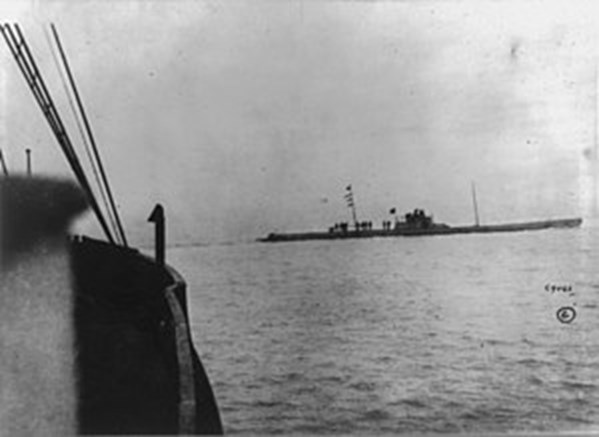 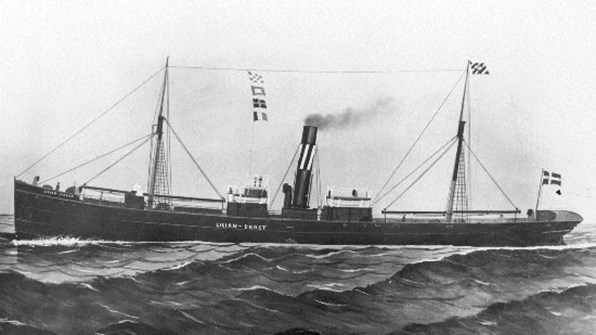 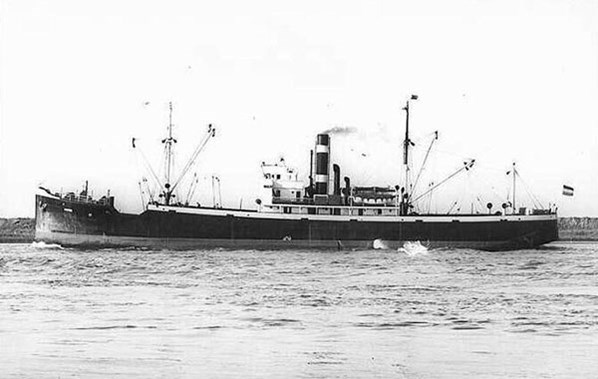 But it would be two months later that U-36would account for three steamers and almost a dozen smaller vessels over a five day period from 19 July. 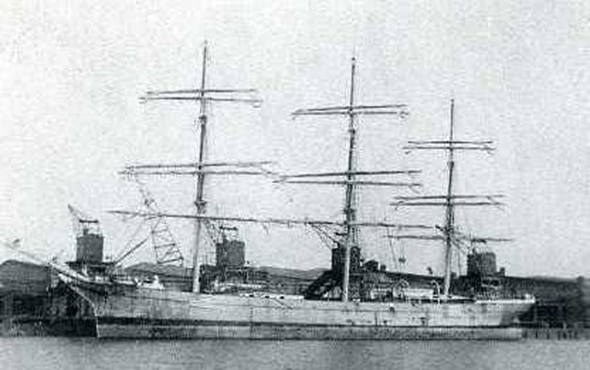 Above: The Pass of Balmaha, later to become Seeadler 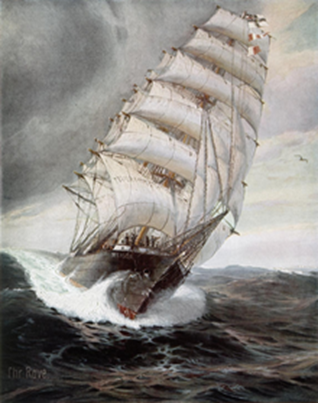 The Seeadler would later sail under Kapitanleutnant Felix von Luckner.  With the Seeadler disguised as a Norwegian wood carrier, she captured 15 ships in the Atlantic and Pacific in 1917 until she was wrecked by a tidal wave on 2 August 1917 off the island of Mopelia. 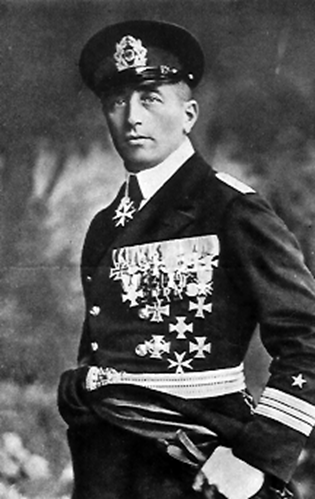 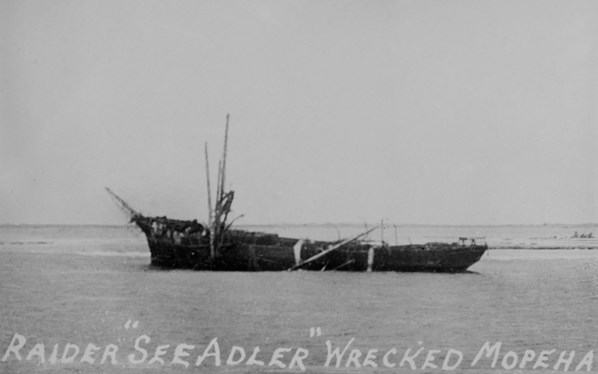 Above: Kapitanleutnant Felix von Luckner and the wreck of the Seeadler

After its capture of the Pass of Balmaha, U-36 was off the coast of the North Rona Island continuing its claim on shipping. And so it may have continued, had the Q-Ship SS Prince Charles not chanced upon the coaster Louise, with U-36 lying close to her.

The Prince Charles was a 373-ton collier, now armed with two concealed 6-pounders, two 3-pounder Hotchkisses and rifles. In command was Lieutenant William Mark-Wardlaw, with a number of Royal Navy personnel, plus the original crew of the collier who had all volunteered to sail with her. 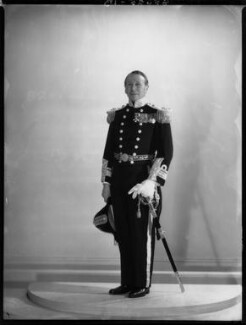 …” The object of the cruise is to use the Prince Charles as a decoy so that an enemy submarine should attack her with gunfire. It is not considered probable that in view of her small size a torpedo would be wasted on her……

….I wish to impress on you to strictly observe the role a decoy. If an enemy submarine is sighted make every effort to escape; if she closes and fires, immediately stop your engines and with the ship’s company (except the guns crews who should most carefully be kept out of sight behind the bulwarks alongside their gun and one engineer at the engines) commence to abandon ship. It is very important if you can do so to try and place your ship so that the enemy approaches you from the beam….Allow the submarine to come as close as possible and then open fire by order or whistle hoisting you colours (red ensign)….

…If by luck you should succeed in sinking a submarine, on no account are you to allow the information to leak out of your ship…..”.

On sighting the Prince Charles, U-36 left the side of the coaster to follow the steamer, firing a shell at her.  Mark-Wardlaw ordered the boats to be lowered and as U-36 turned broadside onto the Prince Charles, he gave the order for the guns to fire. U-36 was hit square-on aft and attempted to dive but was unable to do so. Further shells from the Prince Charles hit U-36, which soon began to sink and within seconds, it disappeared. Three Germans were killed by shellfire and 15 others drowned. Graeff and 15 of his crew were taken on board the Prince Charles.

Mark-Wardlaw initially received the DSC for his actions but this was later upgraded to the DSO, with two of the crew receiving the DSM, and the sum of £1,000 awarded to be divided among the crew. 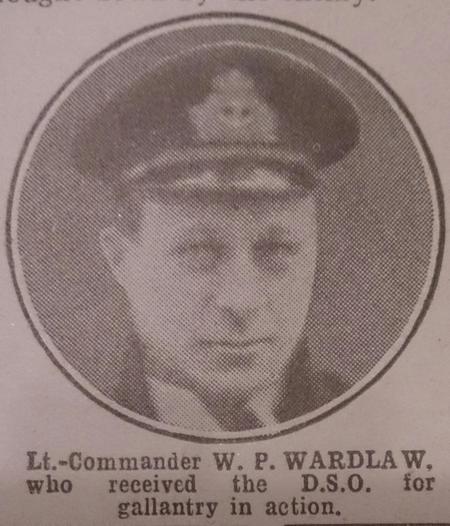 Mark-Wardlaw would later recount that having locked Graeff in his cabin, he had forgotten to remove his revolver which was under his pillow. Luckily, Graeff had not found it and a relieved Mark-Wardlaw retrieved it.

This was the first Q Ship ‘kill’ of a U Boat – many more would follow in the months to come.