Biggles, the Battle of the Flowers and the RAF in the First World War

One of the pilots of 55 Squadron was 2/Lt William Johns. After the war he was to promote himself to 'Captain' and write as WE Johns. Many readers will be familiar with his 'Biggles' character. 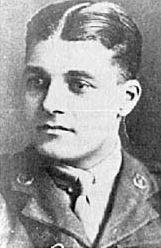 In the Charmes Military Cemetery, plot I, row E are four men who were killed around the same day - 30/31 August 1918. 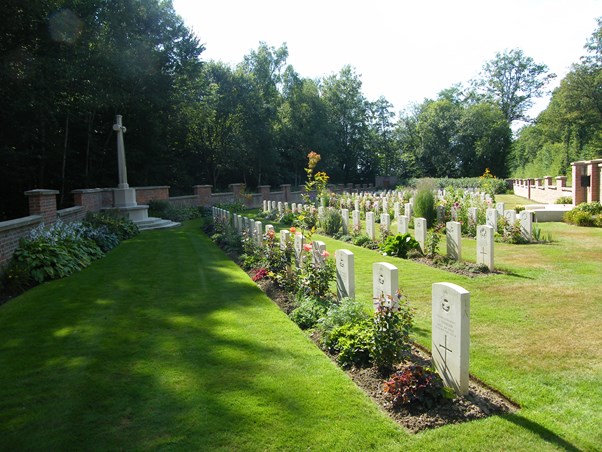 They are Serjeant George Nye, Serjeant Harry Wilson, Serjeant John Lowe, and Chief Mechanic Robert Dawson. Wilson belonged to 99 Squadron, the others 104 Squadron. Lowe's headstone tells us he died on 30 August 1918, the others state 31 August. 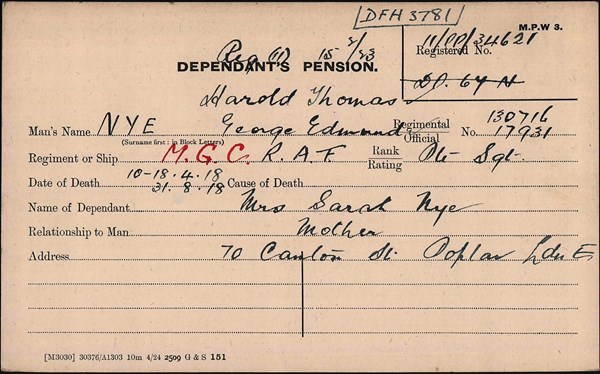 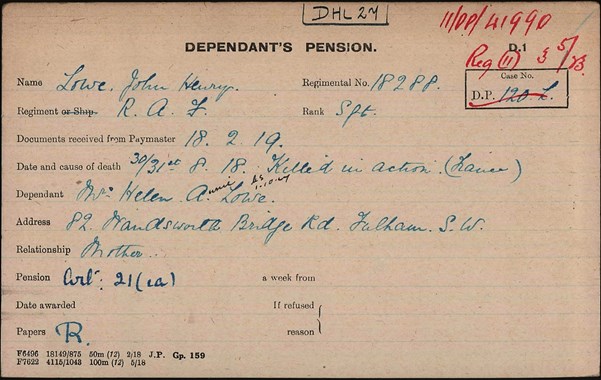 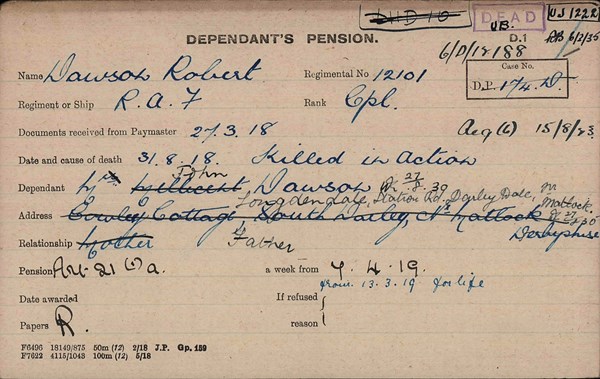 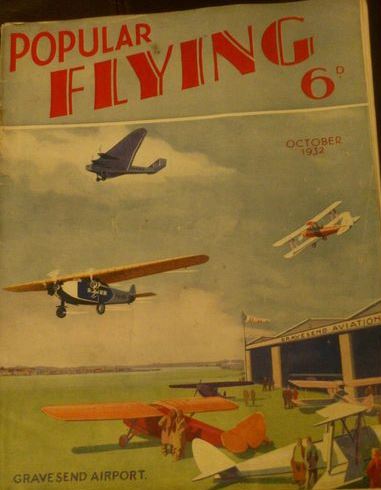 In the story, Algy (a pilot with Biggles's squadron) gets rather angry about a German pilot bombing his just-planted sunflower bed, to the point where he goes to bomb the aerodrome where the German alights in the early morning. He is escorted back by Biggles and some other pilots of C flight, after which he jumps jubilantly out of the Sopwith Camel (the squadrons at Azelot did not fly this type), running over and yelling 'I got it- I got it!'. After some confusion on Biggles part on what exactly he bombed, since he certainly didn't bomb the German hangers, he realizes that Algy bombed the aerodrome's flowerbeds, going as far as to make a 'salad of their lettuce patch' in retaliation for the German bombing of his sunflowers. 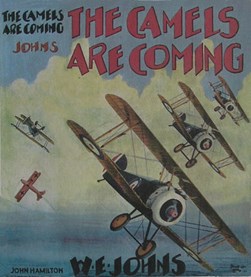 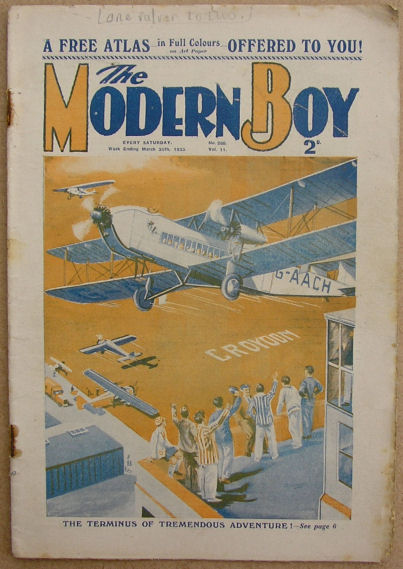 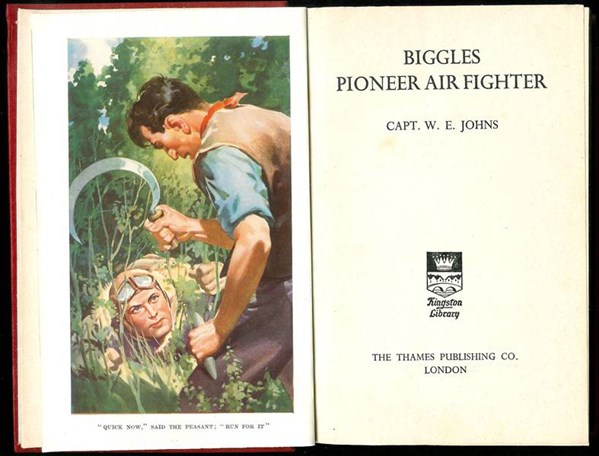 In the years before the outbreak of the Second World War Johns produced 63 RFC/RAF short stories plus two full length Biggles books (numbers vary according to different sources due to Johns recycling so many of his stories). But arguably the best of his prolific output are the early stories dealing with the life of a RFC/RAF pilot. None of the Biggles stories were set in the context of the Independent Force, RAF (the 'mundane' but obviously dangerous work of bombing Germany was not 'exciting' enough) but instead based Biggles vaguely in the area of the Somme/Ypres which was not, in reality, where Johns did any of his operational flying. 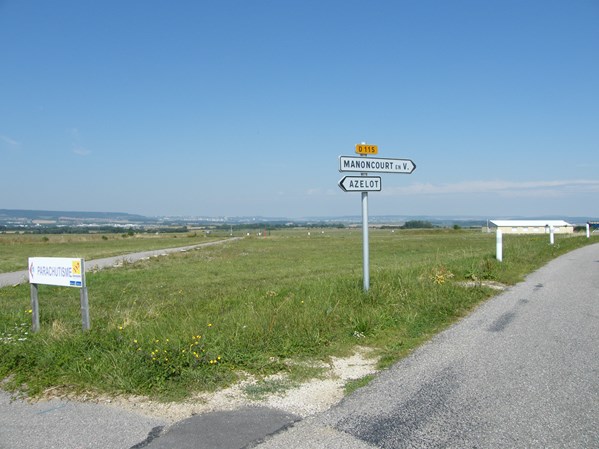 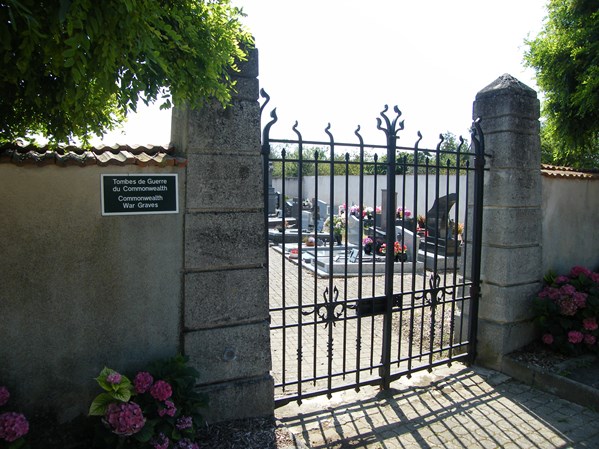 In the area around Azelot are a sprinkling of RAF graves in churchyards. These - and the cemetery at Charmes - represent many of the fatalities of the Independent Force, RAF which fought in this area which is many miles away from the 'usual' battlefield areas further north. It is an area that is certainly well worth a visit.