Universities Officer Adam Prime has put together a small selection of this material:

‘The First World War has generated a lot of discussion; much ink has been spilt on the nature of the fighting on the Western Front in particular – though that is not to say that the fighting in the other theatres of the Great War are not interesting too, especially for this Indian Army historian.

The WFA’s first president John Terraine was something of a trailblazer in his analysis of the fighting of the First World War, notably his analysis of Sir Douglas Haig, BEF commander between 1915 and 1919. Many of Terraine’s talks and articles are available online, such as his piece on military leadership during the war which gives both a flavour of his analysis of the war on the Western Front and also how he battled with detractors such as author Alan Clark in the 1960s. One of those who built on Terraine’s work is our current President, Professor Gary Sheffield. I thoroughly recommend the President’s webinar on Terraine as a military historian. The webinar captures much of the historiographical debate that has raged over the First World War, an important matter for any student of the Great War to understand.

I enjoy our Mentioned in Despatches podcasts, as I can listen to them on the go, students may find these podcasts fit into their busy lives for the same reason. Now numbering over 250 episodes, a good number of these also cover the nature of the fighting on the Western Front. For example, Dr Aimee Fox recently published a book on how the British army changed, adapted and learned during the First World War. In 'Learning to Fight - Military Innovation in the British Army 1914-1918', Ep.73 of 'Mentioned in Dispatches', Fox talks to our host Tom Thorpe about the British Army and innovation during the Great War. Fox’s research and that of other recent historians has greatly furthered our understanding of the British Army as an institution between 1914 and 1918. 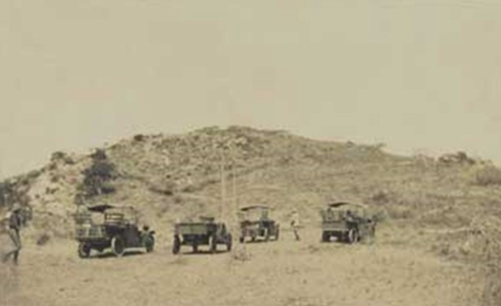 The Western Front features in the name of the association, it was the main front of the conflict where the British troops along with their imperial forces faced the main enemy, Germany. Yet, that is not to say other theatres are excluded from study. For example, in the article 'The Battle for Latema-Reata Nek, British East Africa, 11-12 March 1916' Harry Fecitt covers the fighting in East Africa, likewise in this podcast, 'Jan Smuts and the Gerham East African Campaign' David Brock Katz talks about his PhD research into Jan Smuts and his conduct of operations in German East Africa during the Great War. Whilst in this video as part of the WFA/University of Wolverhampton lecture series 'Gallipoli 1915: The Faded Vision' WFA Vice-President Professor John Bourne takes a look at the ill-fated Gallipoli campaign against the Ottoman Empire and the validity of the strategy. 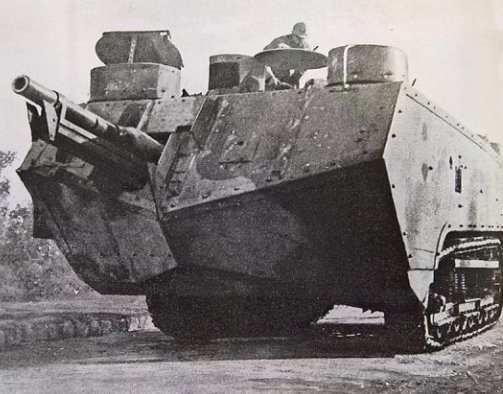 Not just other fronts, The WFA has much material concerning other armies, it is not solely concerned with the BEF. The British fought alongside the French on the Western Front. Amongst the material available on the French Army is Dr Tim Gale's podcast 'French Tanks in 1917' and Sasho Todorov’s assessment of the French Army's performance during the Battle of the Somme in his article 'Across from the Parade Ground Soldiers'. 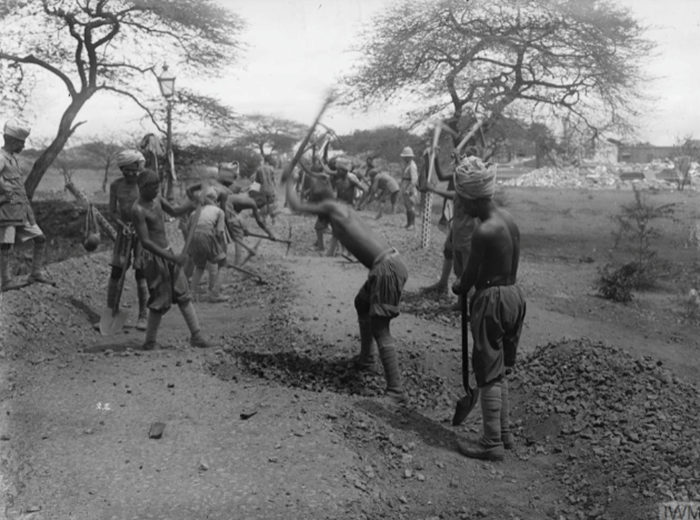 In terms of the British Empire troops who fought beside the British in France and Flanders and played a sizable role in other theatres, the Indian Army has received considerable attention in the last decade or so. You can read about the experience of Indian Army officer Amar Singh on the Western Front in an article first published in The WFA journal Stand To! or hear Pratrap Chhetri discuss 'The Indian Labour Corps in the First World War' in one of two podcasts he has done for Mentioned in Dispatches.

This is just a vignette of what is available here on The WFA’s website and The Western Front Association YouTube channel.

Having taught The First World War at university level myself, I can say with confidence that the material available is both relevant and accessible and would certainly compliment a student’s reading lists and library searches.’ Dr Adam Prime, Universities Officer (September 2022)